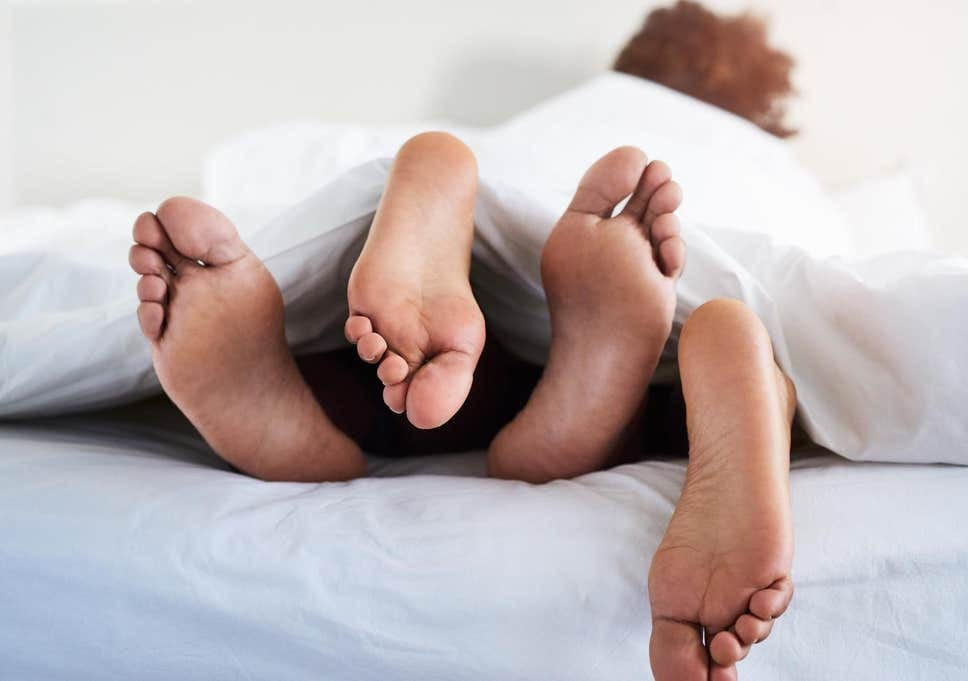 The lifeless body of a 43-year old man identified as Enuduisu Godday Odili, was discovered in one of the rooms of a brothel along Azikiwe Street Mile 2, Diobu, PortHarcourt, Rivers State.

A brother of the deceased, Chukwueneka Odili who confirmed the incident said the deceased who hails from Delta State lodged in the brothel on Thursday with a lady suspected to be a commercial sex worker but was found dead Friday, December 4.

According to Chukwuemeka, when they called him on the phone it was picked by a Police Officer who asked them to come to the Azikiwe Divisional Police headquarters, Illabouchi, Mile 2 Diobu.

He called for a thorough investigation to unravel the circumstance that led to the death of his brother as the family suspects foul play.

He urged Rivers Commissioner of Police, CP Joseph Mukan to ensure that justice is served in the matter.

Spokesperson of the Rivers State Police Command, SP Nnamdi Omoni, who confirmed the incident said the sex worker has been arrested by the Azikiwe Divisional Police headquarters while the State Criminal Investigation Department, SCID, Port Harcourt is handling the investigation.