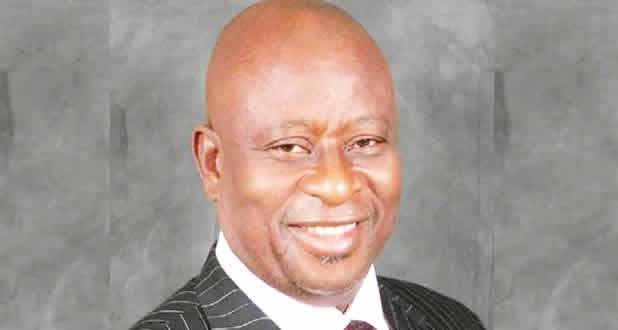 A Delta state high court sitting in Warri, presided over by Justice Vera Agbodje, has ordered Nigeria’s former minister of state for education, Barr Kenneth Gbagi, and his hotel, Signatious hotel and suites, to pay the sum of one million naira, to his ex staff Mr Victor Epharim, as compensation for violating his human rights.

Delivering her judgment, the court held that the former minister, took laws into his own hands by torturing his ex staff.

The court also found that the claims presented by the former minister were false, concocted and not believable.

It would be recalled that on the 18th of September 2020, Barr Keneth Gbagi, used armed mobile policemen attached to him, to forcibly stripped naked four of his ex staff.

The former minister had accused them of failing to remit money paid by an hotel guest.

In the same vein, the Delta state #ENDSARS panel has awarded the sum of fifteen million naira each to Mr Victor Ephraim and the other female ex staff over the violation of their fundamental human rights by armed policemen attached to Kenneth Gbagi.