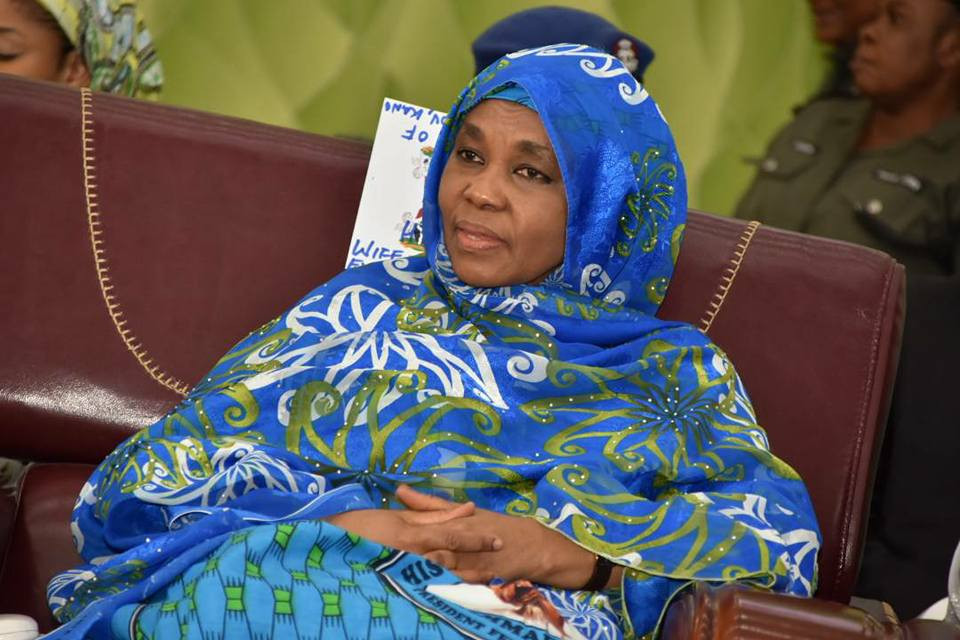 Abdulazeez Ganduje, son of Kano state governor, Umar Ganduje, has reportedly dragged his mother and the first lady of the state, Hafsat Ganduje, before the Economic and Financial Crimes Commission, over allegations of fraud.

According to Premium Times, Mrs. Ganduje was invited to report last Thursday to the Abuja headquarters of the EFCC for questioning but she turned down the invitation. Abdulazeez had allegedly dragged his mum to the EFCC for using family access to power for private enrichment.

The publication said Abdulazeez reported to the anti-graft agency that he was approached by a property developer to help facilitate the acquisition of some plots of land in Kano with some hundreds of thousands of US dollars and at least N35million as “facilitation commission.”  It was alleged that Abdulazeez said he paid the sum in dollars to his mother, Mrs Ganduje.

“But three months later, (the property developer) discovered that the plots of land he wanted and had paid the first family for had been allocated to other buyers and he then requested to be refunded,” a source was quoted as saying.

Asked to comment on the matter, a spokesperson for Kano State Government, Mohammed Garba, said, “I am not aware”

EFCC’s spokesperson, Wilson Uwujaren, did not comment on the matter when contacted on Monday September 13.