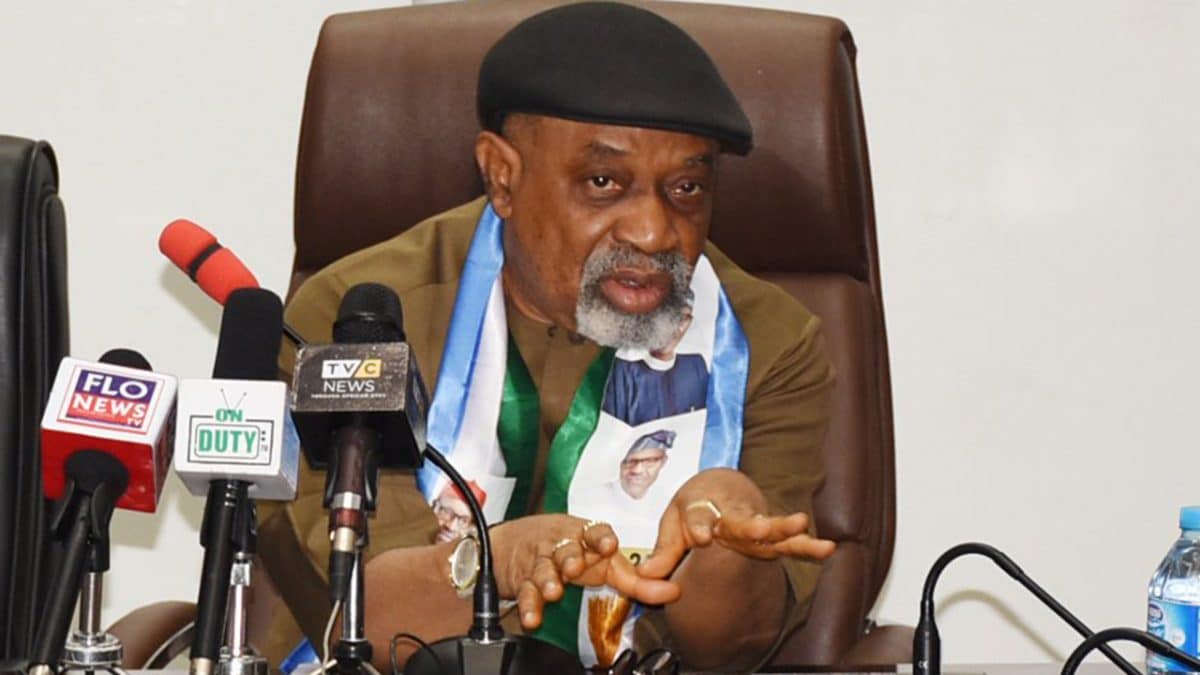 Chris Ngige, minister of labour and productivity, has appealed to striking resident doctors to resume work.

Speaking on Sunday during an interview on Channels Television, Ngige said the resident doctors should come for discussions after they return to work.

On August 2, the National Association of Resident Doctors (NARD) embarked on strike over “irregular payment of salaries”, among other issues.

Efforts of different stakeholders, including President Muhammadu Buhari and the house of representatives, to ensure the resident doctors shelve the strike did not yield the desired result.

The labour minister said he is determined to protect the profession from being “vandalised”.

“I want to appeal to NARD for them to reconsider their position, get back to work tomorrow or next and then come back again for discussions. We have so many things to discuss,” the minister said.

“I have nephews who are resident doctors. I have three of them in the east — at the Nnamdi Azikiwe Teaching hospital, UNTH Enugu, Orthopaedic Hospital, Enugu. I have so many of them.