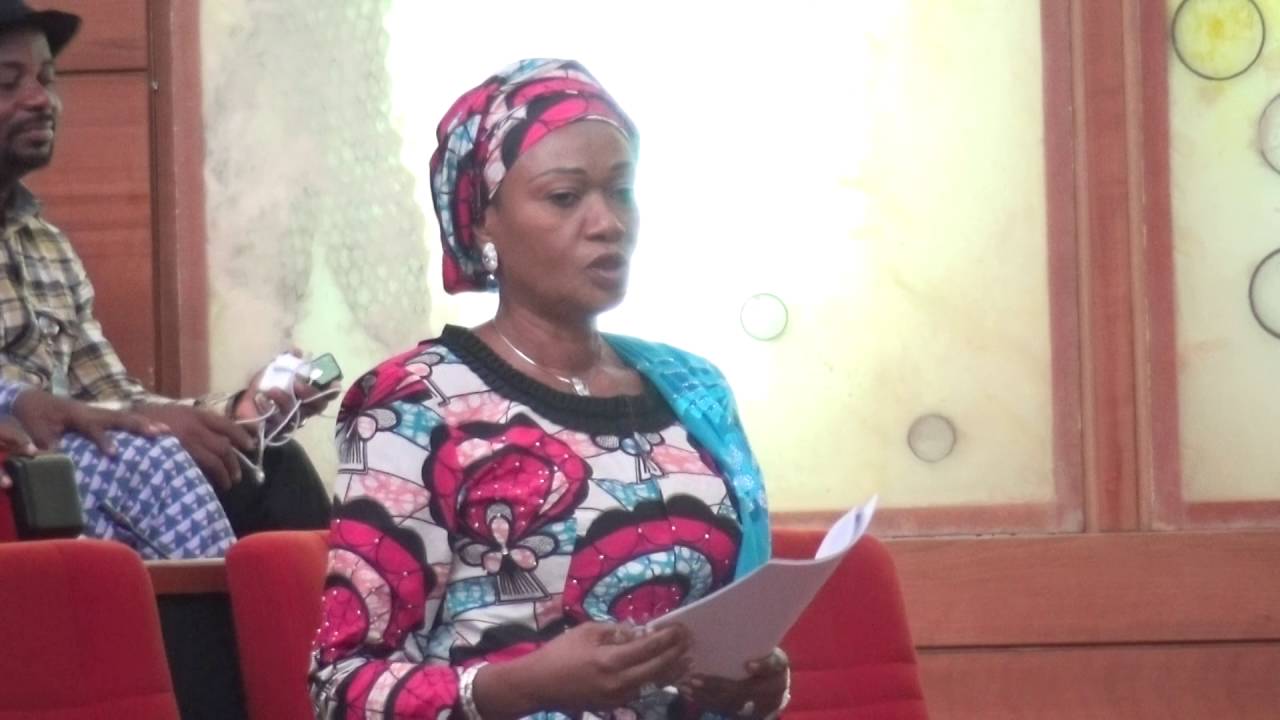 The lawmaker representing Lagos Central District at the Senate, Remi Tinubu, on Tuesday, knocked Senator Smart Adeyemi (Kogi West) for speaking out on the spate of insecurity across the country.

Senator Adeyemi had aired his opinion on Nigeriaâ€™s security challenges while contributing to a debate at the floor of the Senate.

Recall that Niger State Governor, Sani Bello, on Monday, lamented that the Boko Haram are two-hours from Abuja, the nationâ€™s capital and had hoisted its flag in the Shiroro Local Government Area of the State.

Adeyemi, who replaced Senator Dino Melaye as Kogi West representative at the red chamber, had said, â€œThis is the worst instability we are facing. In fact, this is worse than the civil war.â€

However, Mrs. Tinubu, the wife of the national leader of the ruling All Progressives Congress, APC, attacked her party member, asking: â€œAre you in PDP? Are you a wolf in sheepâ€™s clothing?â€

However, the Kogi lawmaker and APC chieftain overlooked the Lagos lawmakerâ€™s comments and continued his passionate speech.

DAILY POST reported that Adeyemi went ahead to say that the government cannot pretend that they are capable of handling the situation at hands, adding that America, as powerful as they are, when the pandemic came, it came to a point China came to their rescue.

â€œWe shouldnâ€™t pretend that we need foreign support now. Billions of naira have been voted for security services and nothing is coming out of it.

â€œIâ€™m a party man and Iâ€™m supporting APC but it has gotten to a point that as supporters we cannot keep quiet,â€ he had said.