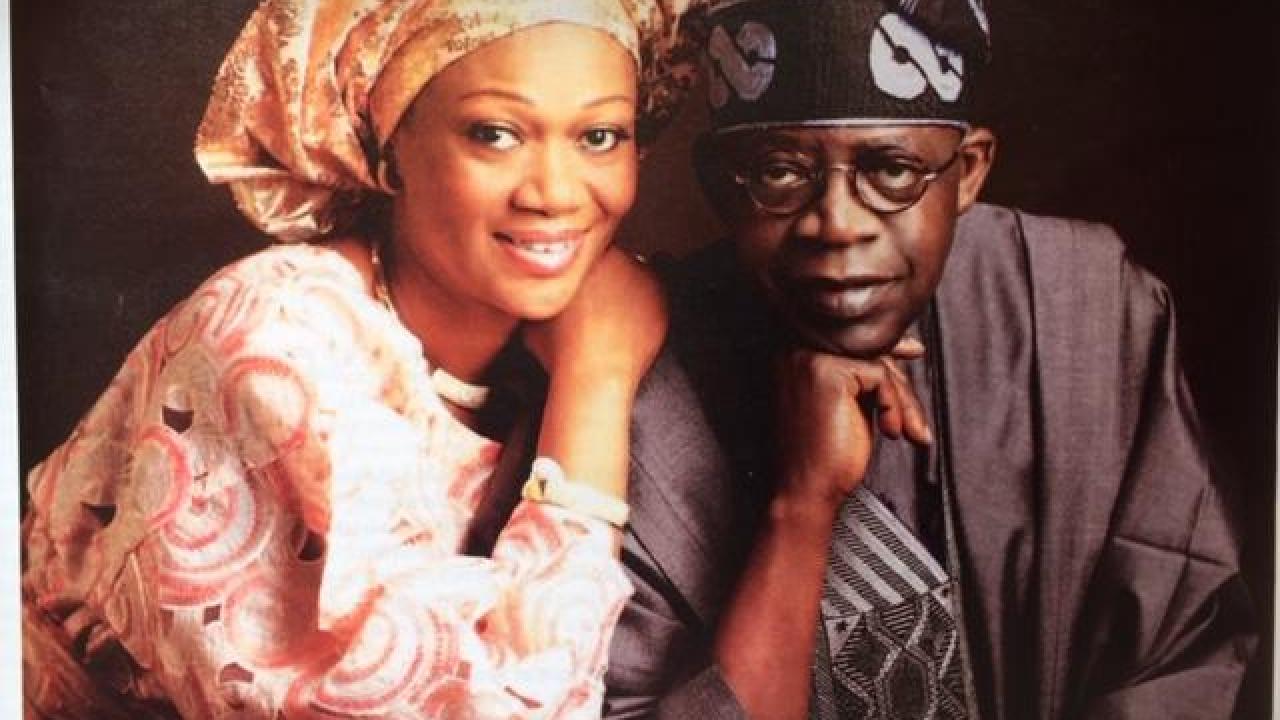 The Editor Nigeria reports that Mrs. Remi Tinubu, wife of All Progressives Congress chieftain, Asiwaju Bola Tinubu, says she does not report anyone to her husband also known as the Jagaban but rather, she fights for herself.

The Senator representing Lagos Central Oloko made this known on Friday while featuring on a TVC breakfast show, â€˜Your Viewâ€™ monitored by The PUNCH.

She said, â€œThat you have a position doesnâ€™t mean you have to lose yourself to that position, because the position will go and then, do you go back and find yourself? You have to be yourself in every situation.

â€œMost of the time when people see me talk strongly, yes, I am Asiwajuâ€™s wife but Asiwaju is somebody that I donâ€™t go home to report anyone to because he would tell me, â€˜you are wrongâ€™. I donâ€™t know why but when you have a husband who tells you, â€˜you are wrongâ€™ when you are right, in your own view, would you go back to such a person? So, I do my own fight when I have to, especially in what I believe in.â€

The former First Lady of Lagos State also said she didnâ€™t call an educationist known as Arinola Oloko a thug at the venue of a public hearing on constitutional review on Wednesday.

According to her, she asked Oloko if she was a thug and not that she called her a thug.

The Editor had earlier reported that viral video showed that Mrs. Tinubu was involved in a shouting match with some Nigerians who attended the event at the Marriot Hotel in Lagos.

Mrs. Tinubu led the Senate Committee on Review of the 1999 Constitution in the South-West.