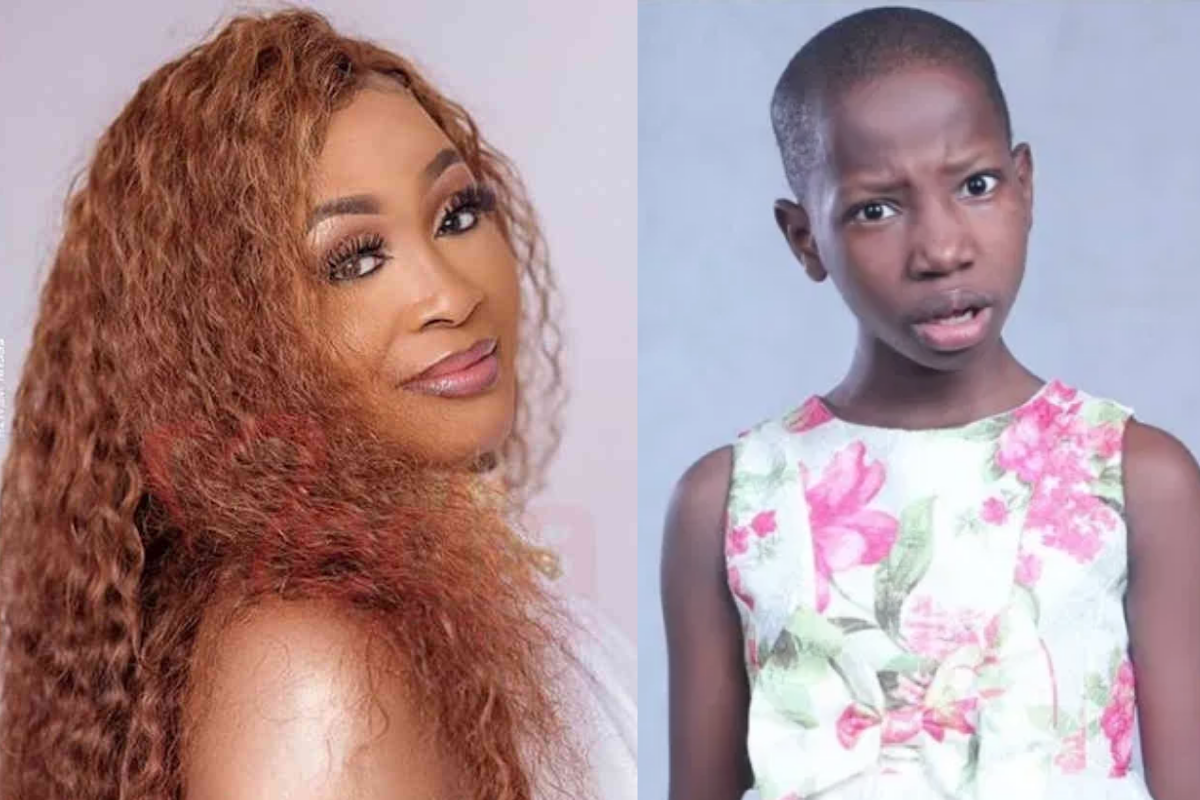 Famous 10-year-old comedienne, Emmanuella was making rounds online a few days ago after she surprised her mother with a fully furnished house years after featuring in Mark Angel comedies.

The gift for her mother raised concerns from social media users where Kemi Olunloyo, famous controversial Nigerian journalist called out Mark Angel to disclose the real source of Emmanuella income so that the younger children could be inspired to follow her ways.

In a recent tweet, Kemi opened up on the real source of income of the 10 year old comedienne. Kemi tweeted that she was going to train people to make money on Youtube just like how Emmanuella earns her money. 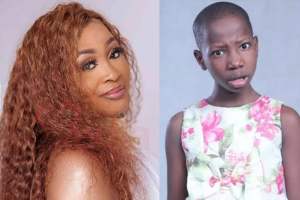 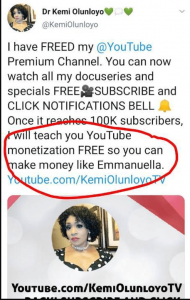 Theeditorng.com recalls that the controversial journalist had some days ago questioned the source of Emmanuellaâ€™s wealth after she built a befitting house for her mother. She also furnished it to an eviable state.