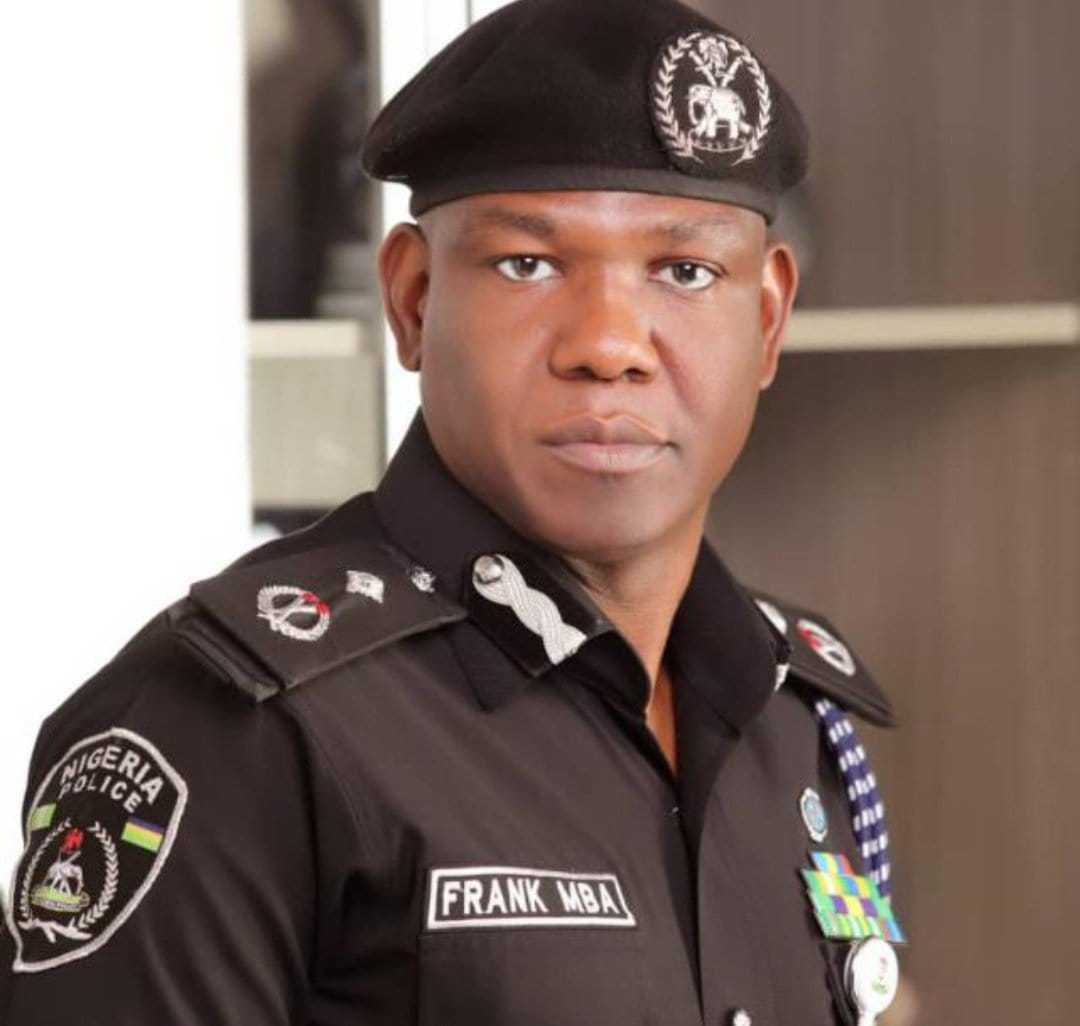 Following investigations into the dehumanizing treatment of a female citizen as shown in a viral video on Wednesday, 22nd July, 2020, the Nigeria Police Force have identified three (3) police officers and one (1) civilian accomplice who participated in the unprofessional act.

Two (2) suspects, ASP Tijani Olatunji and Inspr Gboyega Oyeniyi have been arrested for their role in the discreditable conduct and incivility to a member of the public. They are currently being detained at the Lagos State CID detention facility, Panti, Yaba.

Preliminary investigations show that the policemen who are attached Area â€˜Aâ€™ Command, Lion Building, Lagos, were on legitimate investigation activities to Ibadan, Oyo State where the incident took place.

Effort is being intensified to arrest the two other accomplices. Meanwhile, appropriate disciplinary procedure will be initiated as soon as investigations are concluded.

Meet Emmanuella Mayaki: Hired By A School In The UK As Coding Instructor

IMC of NDDC Has Not Been Dissolved