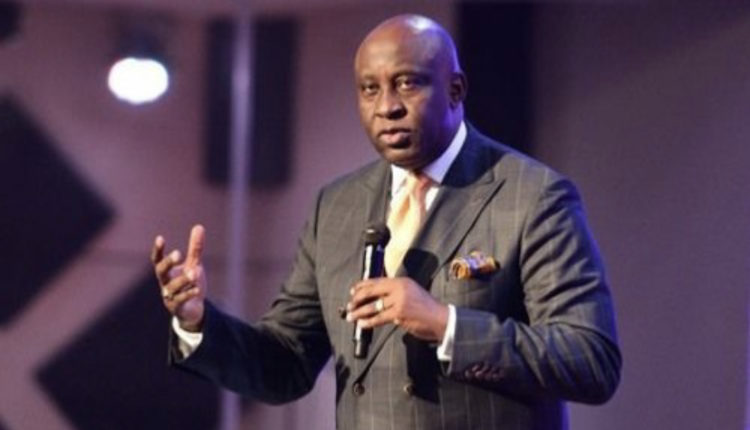 The Lead Pastor at the Redeemed Christian Church of God, Jesus House DC, Washington, USA, Pastor Afolabi Ghandi Olaoye, has stepped down from his pastoral position and shown interest in becoming the next Soun of Ogbomosho.

on Thursday had a meeting at Aafin Ogbomoso with the aspirants in search of the next Soun.

According to an online medium, Oyo Affairs, reliable source close to Olaoye disclosed that the pastor confirmed it on Thursday.

“He confirmed it yesterday, and he has relinquished his position as the lead pastor,” the source said.

Olaoye has been in the pastoral ministry since 1992.

He pastored three RCCG Churches in Nigeria and one in Bonn, Germany before moving to the United States.