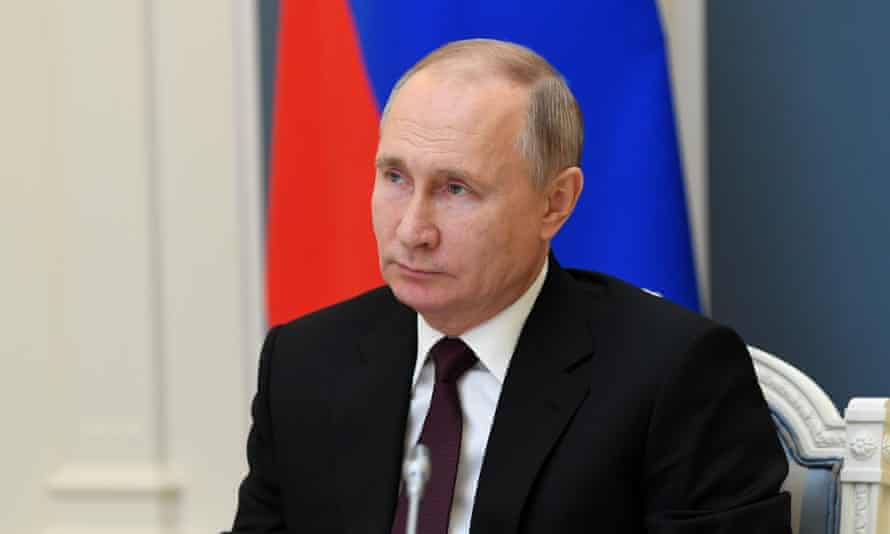 Oleg Deripaska, a billionaire aluminum tycoon and close Vladimir Putin ally, spoke out against the war in Ukraine on Tuesday while speaking with local journalists, suggesting there would be no winner following Russia’s invasion, Reuters reported.

Deripaska, described by some as Putin’s favorite industrialist, also lamented the economic impact of the invasion and subsequent sanctions, which he said have rolled back progress made by international business partnerships. 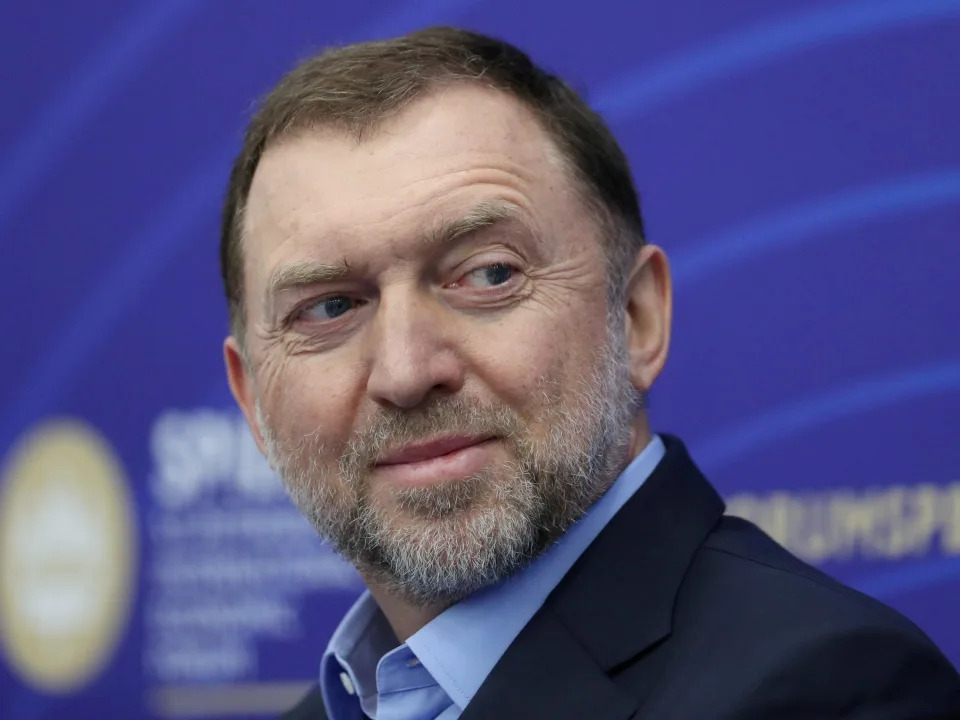 The Russian oligarch — who faces sanctions by the United States, Britain, and the European Union — has become more vocal about his opposition to the war since the early days of the invasion, but was careful not to speak poorly of the Russian leader.

Prominent critics of Putin were poisoned and killed under suspicious circumstances prior to the invasion.

“I think that destroying Ukraine would be a colossal mistake, including for us,” Reuters reported Deripaska said.