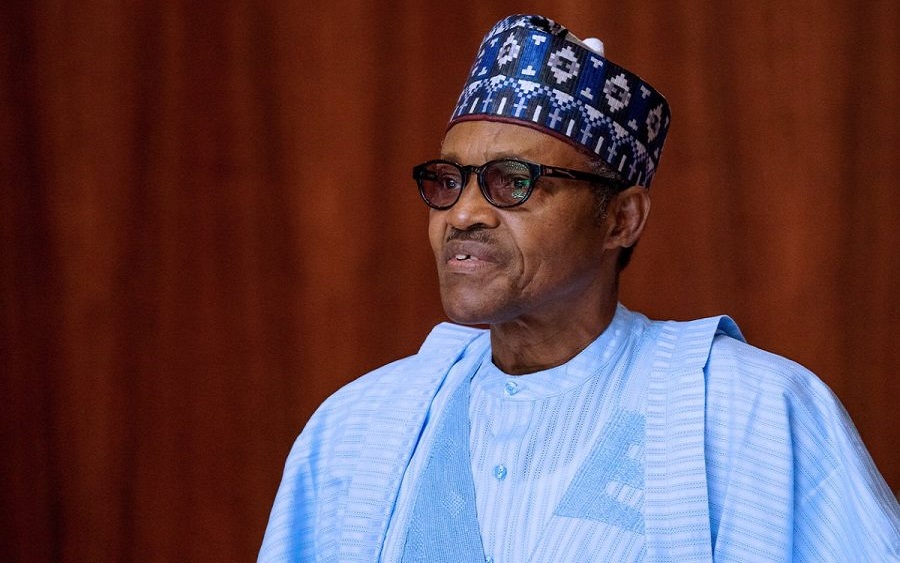 President Muhammadu Buhari will address the 76th Session of the high-level General Debate of the UN General Assembly at the UN headquarters in New York on Tuesday, Sept. 24, the News Agency of Nigeria (NAN) reports.

A provisional list of speakers obtained by the Correspondent of NAN from the UN headquarters in New York showed that Buhari would be the second speaker on the fourth day.

The Nigerian leader would deliver his address around 9am (around 2pm Nigerian time) to other world leaders during the morning session.

The President of Brazil Jair Bolsonaro would be the first world leader to present his address to the 76th session as it is tradition, followed by the U.S. President, Joe Biden, the traditional second speaker, being the host country.

Leaders from more than 80 countries would speak in-persons at the Assembly while other world leaders would speak through pre-recorded video messages.

At a press briefing, Spokesman for UN Secretary-General Antonio Guterres, Mr Stephane Dujarric, said strict pandemic rules would be enforced at the Assembly for the 2021 session.

Dujarric said the enforcement would include mandatory mask-wearing for all participants, required vaccinations for headquarters staff and severely limited access to its 16-acre complex.

The UN is aiming for at least a partial restoration of the person-to-person diplomacy that its leaders regard as critical for the organisation’s ability to function.

The 2021 high-level meeting is in contrast to the 2020 when the General Assembly was conducted in a virtual format through pre-recorded video messages only.

The year 2020 General Assembly, was the first time in the 75 years of the UN existence that the annual high-level meetings were conducted virtually.

Nigeria’s Tijjani Muhammad-Bande presided as the President of the Assembly throughout the lockdown and was praised for devising novel means for the Assembly to conduct its affairs through virtual means during the pandemic.

NAN reports that the 76th session of the General Assembly opened on Tuesday, Sept. 14, 2021, with the inauguration of a new President, Abdulla Shahid of Maldives.

The gavel was passed to Shahid by his predecessor, Volkan Bozkir of Turkey at the closing of the 75th session of UN General Assembly.