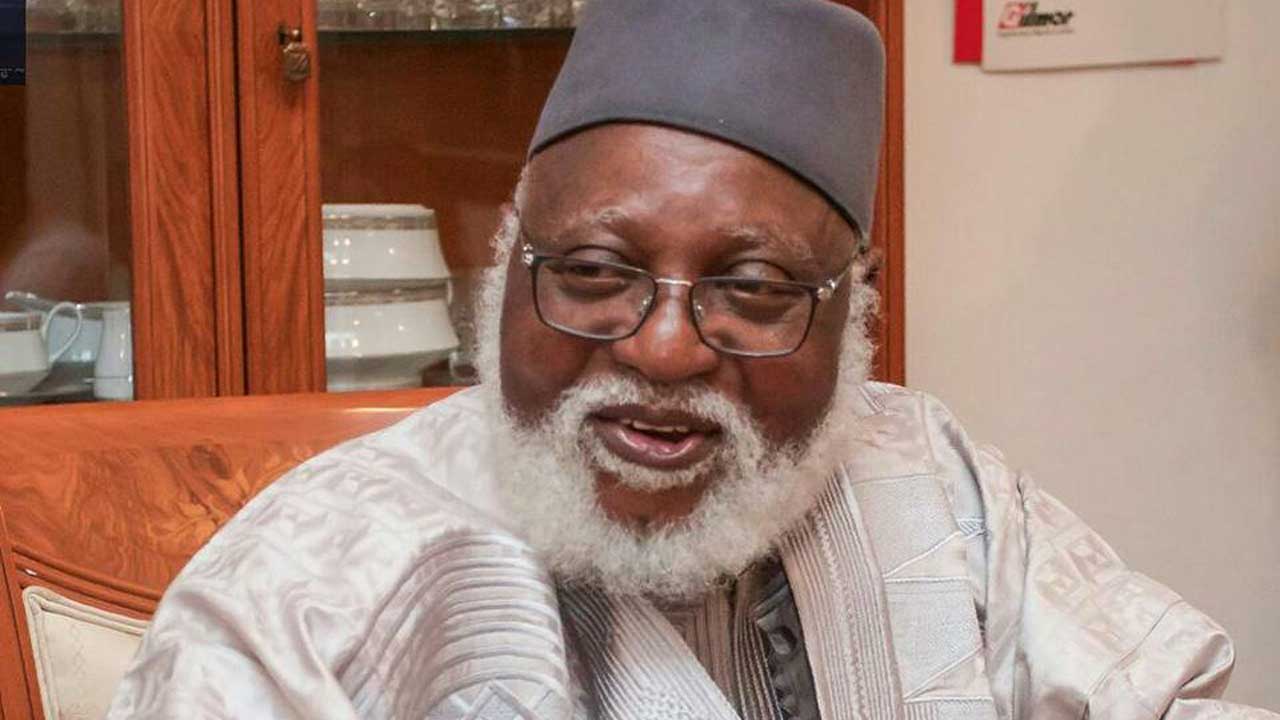 Nigerians have taken to social media to slam the Presidency over the announcement of the health status of ex-head of state, Abdulsalami Abubakar.

The Editorngr.com had earlier reported that the former head of state was flown out of Nigeria over health-related issues. There were speculations that Abdulsalami had a partial stroke and was flown to a hospital in the United Kingdom.

However, Presidential Spokesman, Garba Shehu has confirmed that the former Nigerian leader is sick and he is currently in London.

The presidential aide further stated that he is out of the hospital in London and he is in a private apartment, adding that there is no cause for alarm.

In a tweet via his verified Twitter handle on Monday, Shehu added that the former head of state is his jovial self and is also concerned about the developments back in Nigeria.

Following the development, some Nigerians took to social media to react to the health status of the former head of state and the challenges facing the health sector in Nigeria.

See some of the reactions below.

@DrKamalAyo wrote: “Alhamdulillah. Wishing him a quick and full recovery. I pray @NigeriaGov have a change of orientation & invest in our health infrastructure back at home.”