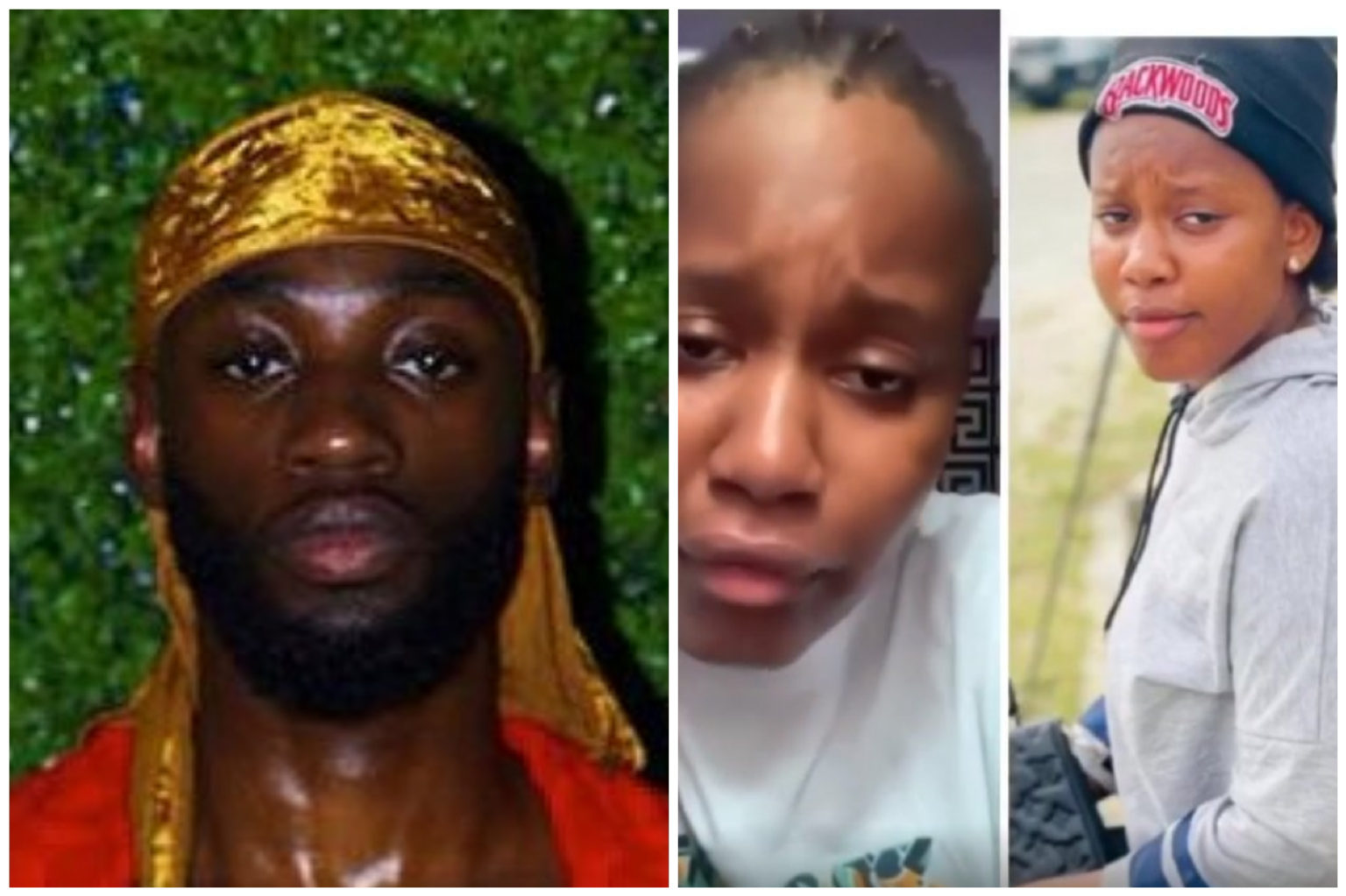 Popular US p*rn star King Nasir has offered to hire a girl in the AKSU student video.

Newsone had reported earlier that Akwa Ibom State University (AKSU) student in Akwa Ibom State, south-south Nigeria, was spotted in a video with an unidentified guy making out.

This online news platform understands that the AKSU student video of the unidentified guy smashing the Akwa Ibom school girl is believed to have been leaked online by her partner’s male friend who blackmailed the student.

Newsone Nigeria gathered that the AKSU student video of the unidentified guy smashing the Akwa Ibom school girl was leaked by a male friend after both lovers broke up.

It was learned that the trending video of the Akwa Ibom school girl was recorded with the consent of the participating actors in the viral video which topped Nigerian Twitter trends the day the video went viral.

Advertisement
INTERESTING FOR YOU

You Can Restore Your Vision Within A Week If You Eat This Food!
IFocus

Those With Pain In The Joints Of The Knees And Hips, Read This!
Arthrazex

Alika Won 91053 Naira Today! She Made A Lucky Bet Here On Wazobet
Wazobet

Blood Pressure Will Drop Forever! Do This Before Going To Bed
Cardioton 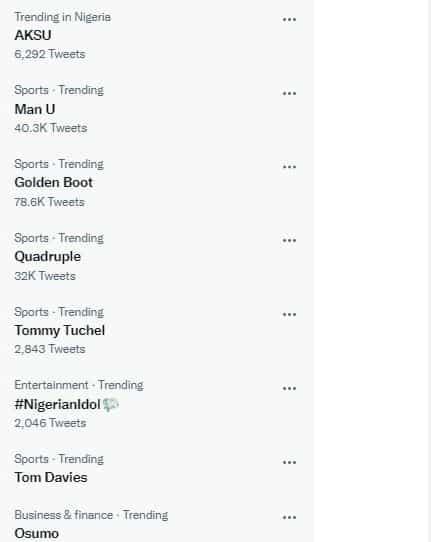 Newsone reports that the AKSU student video begins with the guy placing the recording device, believed to be a mobile phone, on a surface while the Akwa Ibom school girl patiently waits, kneeling with four arms on a bedspread with white sheets after which the action commenced.

Reacting to the video days after it trended, the student said in a new video on Friday, “I’m making this video to apologise to my friends, my family, especially Akwa Ibom State University, my school. I’m very sorry about the trending video, the nude that is everywhere on social media. This video happened a long time ago, a very long time ago.

“I didn’t know it would come out now to haunt me and the rest. I’m so so sorry. Please forgive me. This video is far from me, far from me currently. I’m begging you all, please forgive me and save my life and help me. I’m passing through a lot because of all these…mentally and otherwise.”

Hours after the lady in the AKSU student video broke the silence, King Nasir in a tweet on the micro-blogging site, Twitter, has offered to hire her if she is expelled by Akwa Ibom State University (AKSU). “If they expel her, I’ll hire her”, he tweeted.