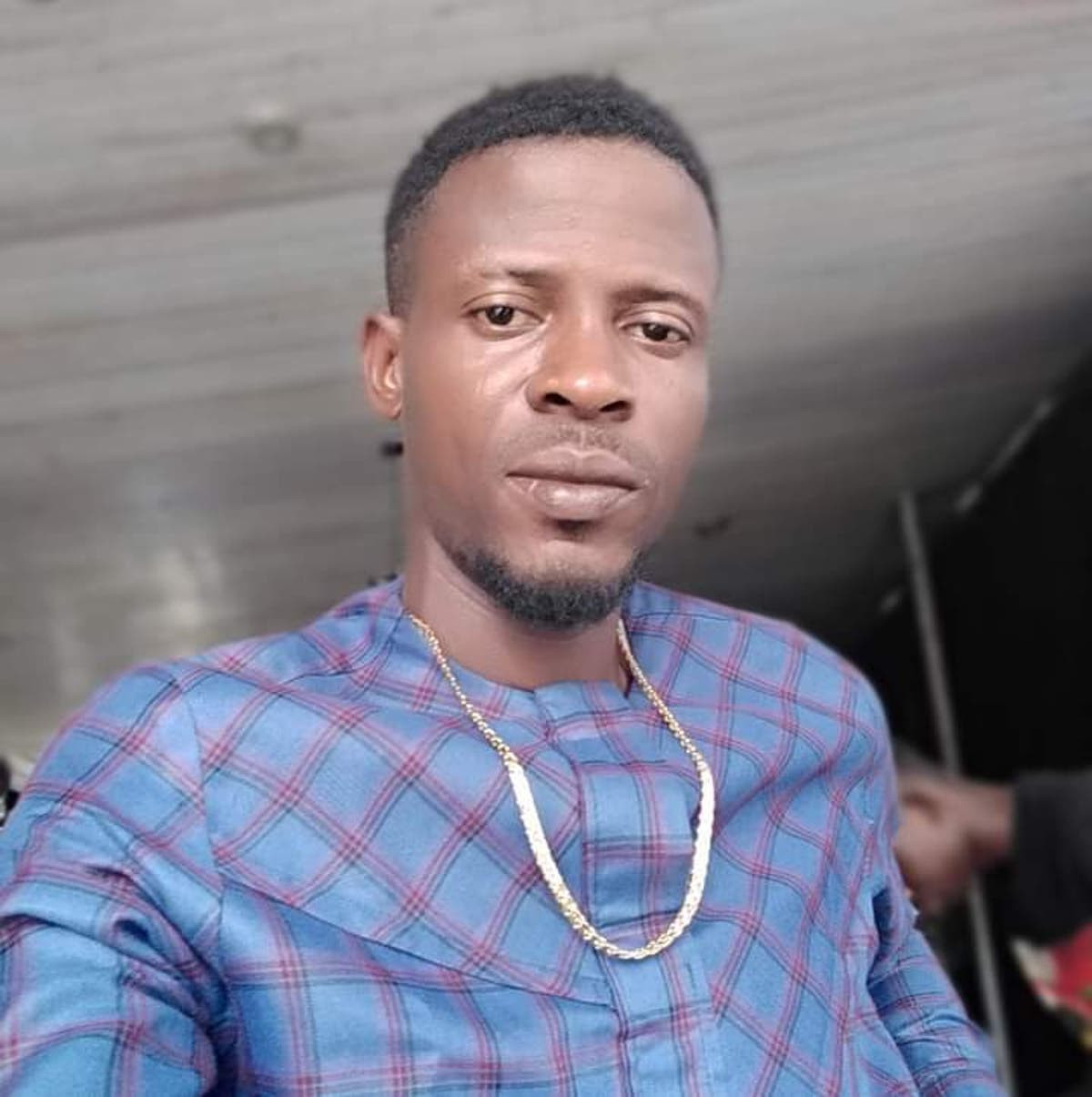 Man Whose Video Allegedly Led To EndSARS Protest has been Re-Arrest by Delta Police.

Nicholas Makolomi whose video showing SARS operatives allegedly shooting a boy in Ugheli, Delta State which led to the #EndSARS protests across the country, has been re-arrested by the police, theeditorng.com reports.

Makolomiâ€™s consel, Ekenemolise Osifo who confirmed the development stressed that it goes against the Federal High Courtâ€™s ruling.

Describing his clientâ€™s re-arrest as a violation of his human rights, the lawyer alleged that he (Makolomi) was taken to an undisclosed location and not allowed access to his medication being a chronic ulcer and asthmatic patient.

â€œPrince Nicholas Makolomi actually recorded an injustice being perpetuated and like what every right thinking Nigerian citizen would do, uploaded it to bring the attention of the public to police brutality.

â€œConsidering the present insecurities and lawlessness in the country, the baseless and unjustified act by the police to cover their inefficiency is an unnecessary distraction and mediocre instead of facing the actual issue and truth is totally disgraceful and unwarranted.

â€œWhat aggravated the police to the re-arrest him was the fact that Makolomi brought the attention of the police to another act of unlawful extortion conducted by one SP Sunday Nwaja who requested for N500,000 to grant him soft landing.

â€œTo cover up for their lack of discipline to investigate the extortion issue, the police cunningly withdrew the pending matter from the court and re-arrested him.

â€œWe want his unconditional release and the stoppage of further harassment of Prince Nicholas Makolomi. The police should respect the decision of the Federal High Court ruling in Asaba, Delta State, on November 24, 2020, which declared his earlier arrest and detention illegal.â€

Katsina Abduction: â€˜Go and ask Buhari why he did not visit Kankaraâ€™ – Masari tells journalist