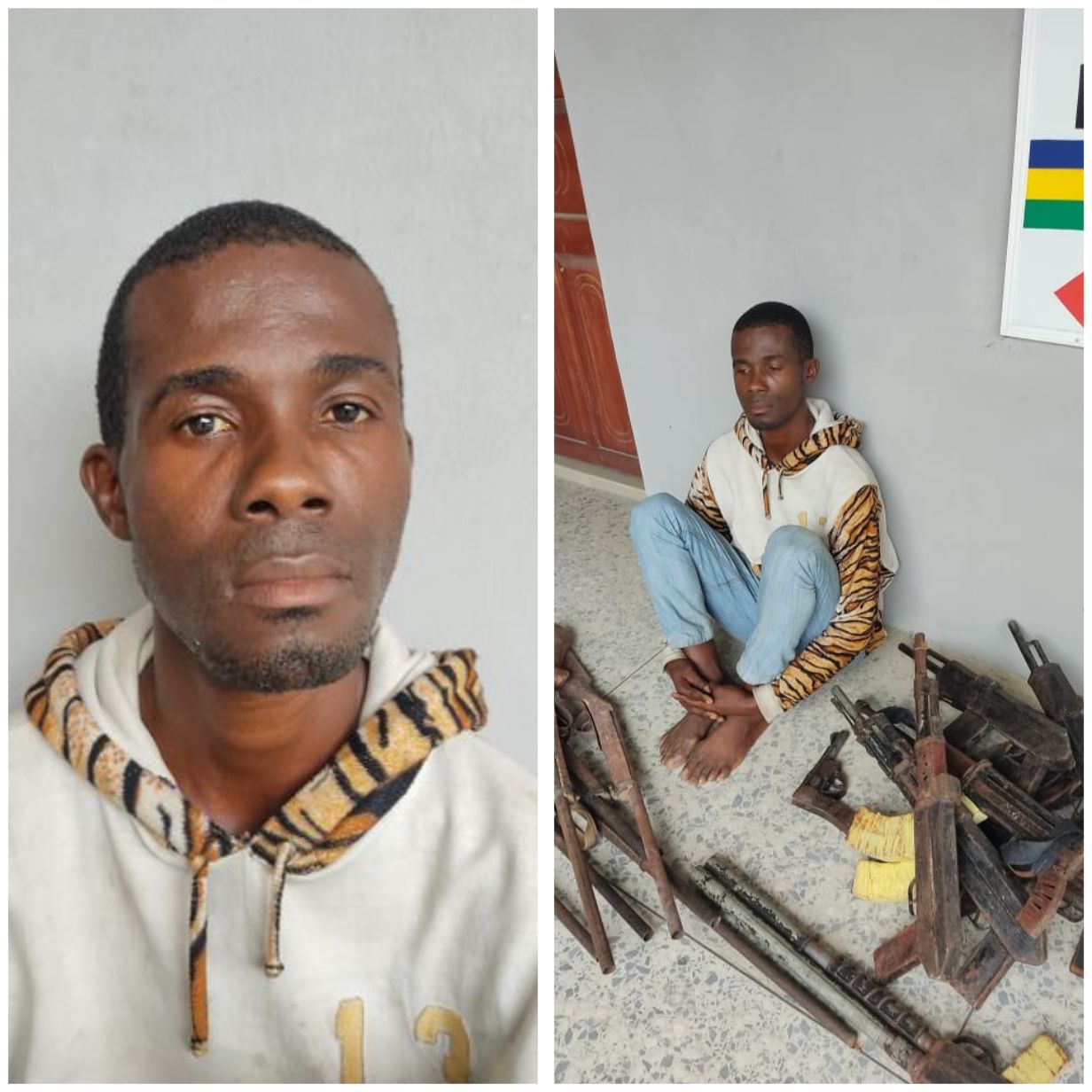 Spokesperson of the command, SP Odiko MacDon, who disclosed this in a statement on Tuesday, September 14, said the suspect, a welder specializes in fabricating and selling locally made rifles and other types of guns to criminals.

“On the 13th of September, 2021, at about 1pm, Surveillance Team of ‘A’ Division located at Barracks Road, while on routine stop and search operation to stem criminal activities along Uyo Village Road and environs, arrested one Ekike Hector David of Mbiokporo 1 in Nsit Ibom Local Government Area with eight locally fabricated AK47 Rifles, one (1) Pump Action, one (1) pistol and six (6) Dane Guns,” the statement reads.

“Preliminary investigation revealed that the suspect is a welder who specializes in making and selling locally made Rifles and other types of guns to criminal elements who use same in terrorising innocent members of the public.”

The Commissioner of Police, CP Amiegheme Andy has ordered for an elaborate investigation aimed at arresting those who enjoy his patronage and other conspirators.