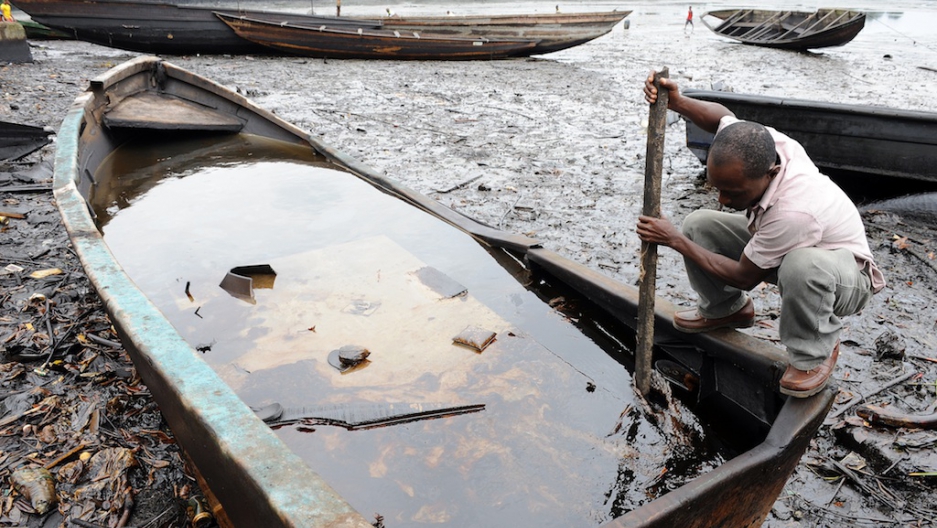 When the late Umaru Musa Yarâ€™adua administration first presented the Petroleum Industry Bill (PIB) to the National Assembly in 2008, the feeling among people of the host communities was that of reprieve for decades of negligence and sufferings. That explains their eagerness for the bill to come to reality.

On Thursday, the wait was over but disappointedly, it fell short of expectations. The PIB as passed by the National Assembly turned out to be a stunningly bad deal for the people of the host communities and here is why.

In the version of the bill passed by the Senate, a 3% annual operating expenditure of oil companies will go to the Host Communities Trust Fund, and in the House of Representatives, they settled for a 5%. Sorry to say, this isnâ€™t what people bet their hopes on for 13 years to address the unfair treatment they had endured for decades.

Crude Oil in most parts of the world is mostly seen as a gift of God for the people but for host communities in the Niger Delta area, the story is entirely different. Instead of it helping fund schools, hospitals, roadways and even get thousands of able people in host communities meaningfully engaged, what they have gotten over the years is neglect, disease, and poverty.

The percentage being provided for host communities in the PIB seriously questions the sense of justice of the National Assembly. It is a gross misunderstanding of the pains and hopelessness that pervades the host communities as a result of years of neglect and how much is needed to make things right for them.

Compared to many other parts of the country, lives in the Niger Delta area have literally fallen into traps of abject poverty and hopelessness. Make no mistake, the unfavourable situation many people are facing in the Nigeria delta is not necessarily their fault but the impact of oil exploration and related activities in these areas.

Fishermen are daily finding it hard to survive because the oil effect on the land is driving away fish from them. Farmlands are polluted with particles from crude oil and make cultivation on them almost impossible. Sources of water are exposed to oil spills and as such, limit access to clean water for drinking, cooking, or other everyday needs.

All these are a preview of the terrible situations that host communities are forced to bear and should have appealed to the conscience of the federal legislature to do something better for them. But here weâ€™re, and they came up with a deal that will most certainly not make much difference for the people of host communities.

That outlook fiercely contradicts pretentious claims of fairness, and that those in Abuja are not really serious about giving host communities the kind of deal that suits their needs. Otherwise, why would the Senate think 3% will be enough for host communities but a staggering 30% of NNPCâ€™s oil and gas profit to â€˜Frontierâ€™ States that are likely to be situated in the Northern part of the country.

Why give so little to people who are already facing the effect of oil activities and focus very big on the search for oil in places that you may hardly find them? That can never be fair. Host communities are in short of good health infrastructures to handle serious ailments that come from exposure to chemicals and other hazardous materials from oil activities. They do not have good water to drink or bathe.

By Oke Umurhohwo, a Political Analyst and public affairs commentator. He tweets via @OkeStalyf and can be reached on [email protected]