Hauwa married Malami, who is the Chief Executive Officer, ITBAN Global Resources LTd, in 2019,  two years after the death of Suntai.

Hauwa is in her 50s while Malami, who is in his early 30s, is said to be the cousin of Turai Yar’Adua, wife of late Nigeria’s President, Umaru Yar’adua.

It would be recalled that Suntai was involved in a plane crash in Yola in 2012 and was flown abroad for treatment.

He died on 28 June, 2017, in Houston, Texas, United States, after battling with the impact of the plane crash which rendered him unable to perform any function 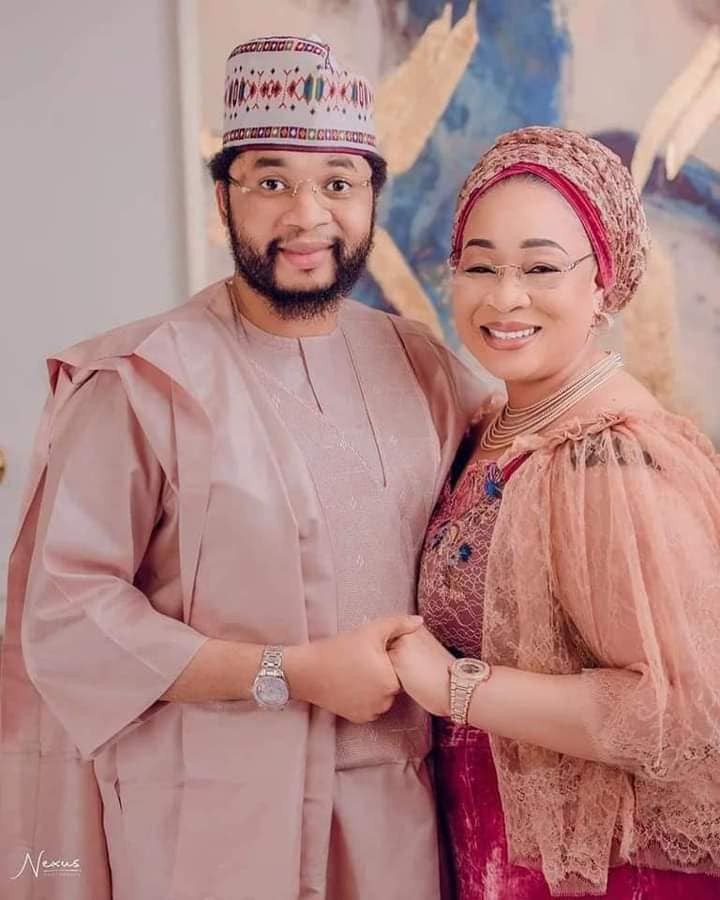 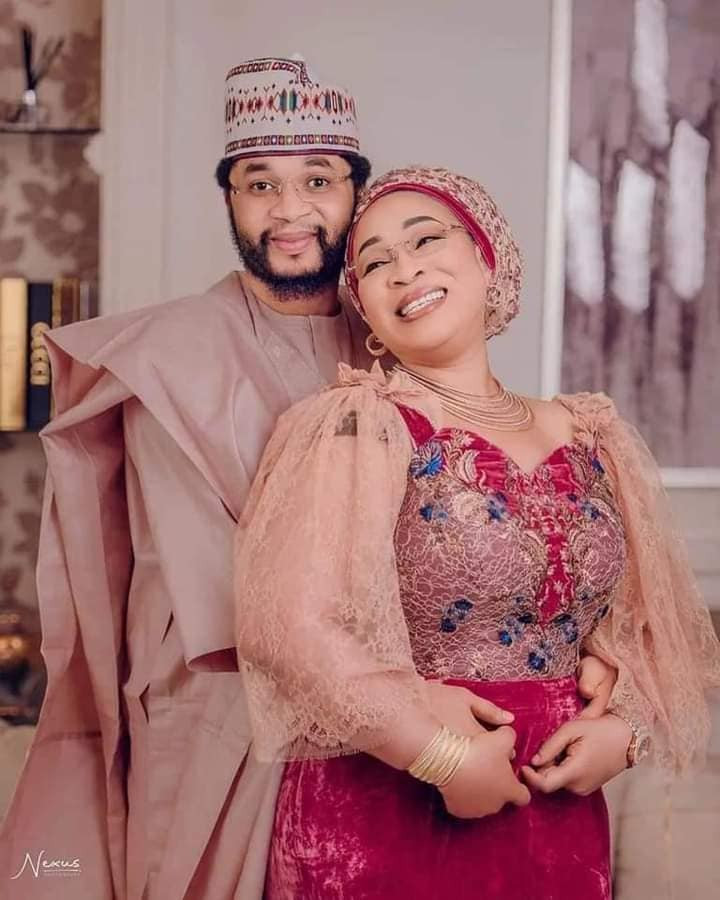 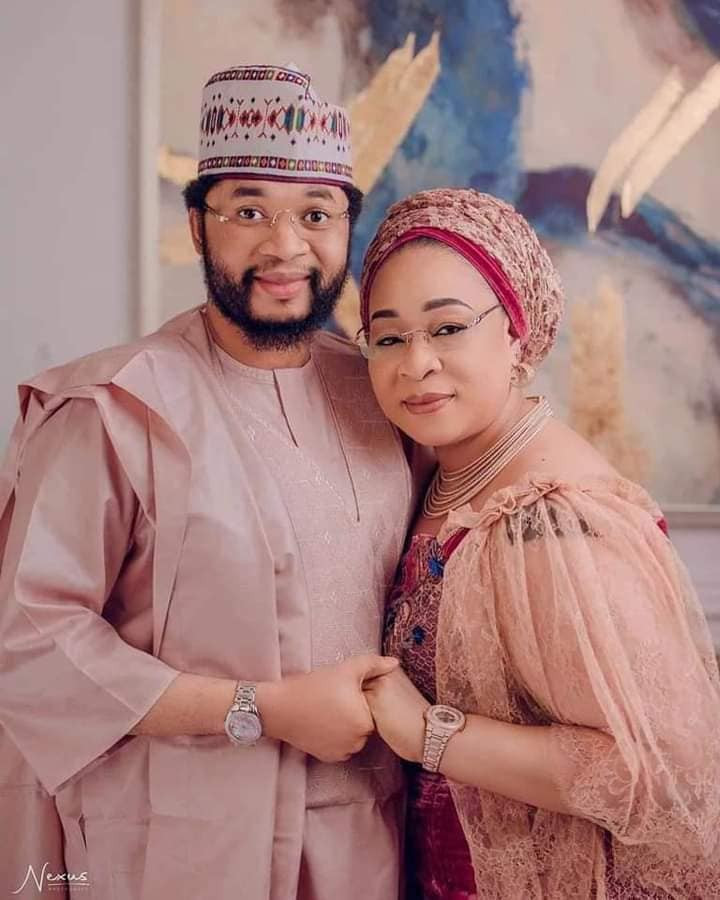 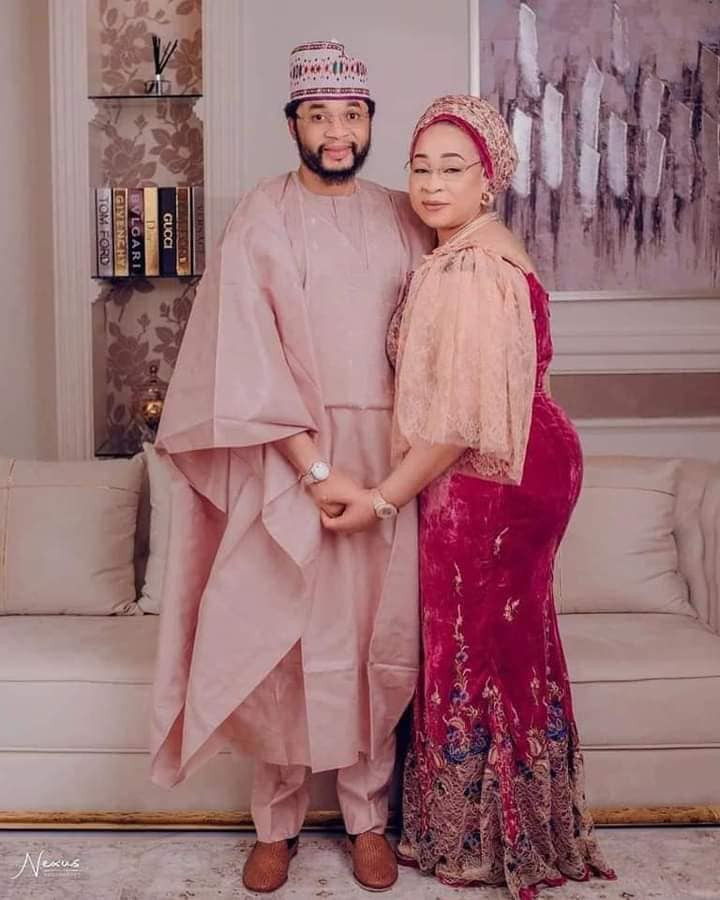 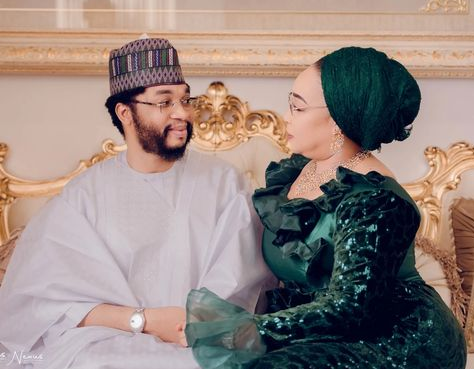