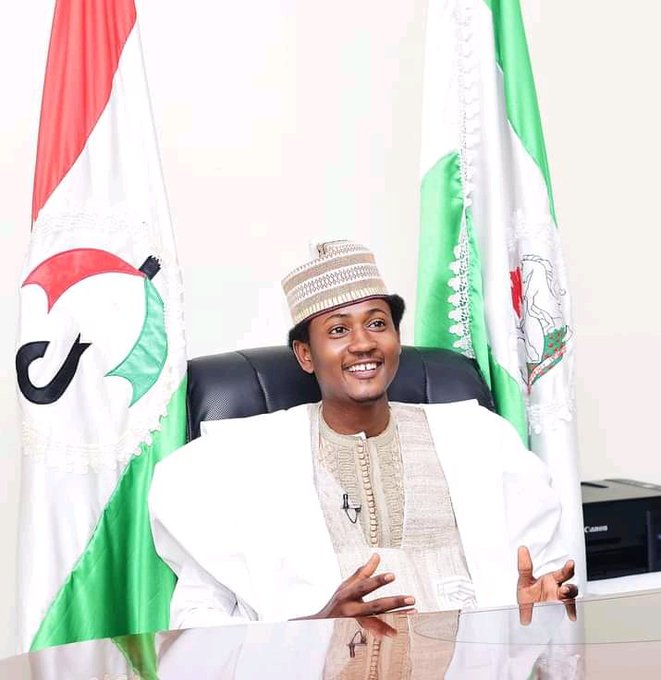 The Editor Nigeria reports that a 25-year-old man, Prince Mohammed Kadade Suleiman has emerged as the National Youth Leader of the Peoples Democratic Party (PDP).

Suleiman, who hails from Kaduna State, NorthWest geopolitical zone of Nigeria, emerged through consensus on Saturday during the just concluded National Convention of the party in Abuja.

The convention, which was concluded on Sunday morning, had a former Senate President, Iyorchia Ayu elected as the national chairman of the party.