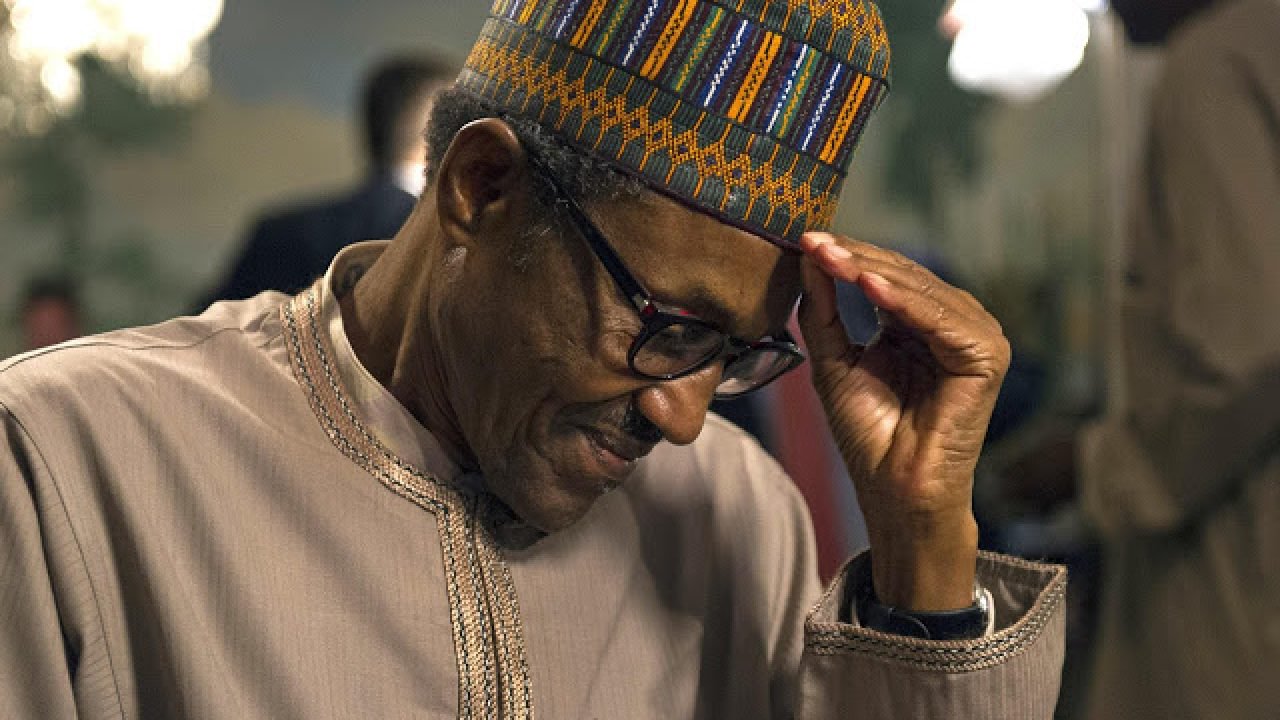 THE Peopleâ€™s Democratic Party (PDP) has knocked President Muhammadu Buhari for travelling to the United Kingdom to attend a virtual conference.

National Publicity Secretary of the PDP Kola Ologbondiyan described the presidentâ€™s trip as appalling and a waste of the countryâ€™s scarce resources.

He accused the president of â€œtrying to hide his private appointment with his doctors under the virtual meeting apparently in a bid to launder his consistent failure to honour his pre-2015 campaign promise not to embark on medical tourism if elected President.â€

He noted that President Buhari had no justification to travel to far-away London since the meeting was virtual, or for a medical checkup, which he could have done at home.

He said that the presidentâ€™s action had confirmed the stand by the majority of Nigerians that â€œhe is wasteful, thinks only about himself and cares less about millions of citizens, who do not have access to foreign medical treatment, but who are dying daily because the government has crippled our health sector.

â€œMoreover, is it not atrocious that Mr. President is more interested in going to London for a virtual education summit when hundreds of students, who ought to be beneficiaries of the meeting, are languishing in kidnappersâ€™ dens, with the Buhari administration taking no concrete steps to rescue them and end incessant abduction of students in Nigeria?â€â€˜ he further said.

The Editor Nigeria had reported on Monday that the president left the country for the UK to attend the Global Education Summit on Financing Global Partnership for Education (2021-2025), a programme that was supposed to be attended virtually.

The presidentâ€™s Special Adviser on Media and Publicity Femi Adesina said that Buhari would also use the occasion to meet with his doctors in an issued statement.