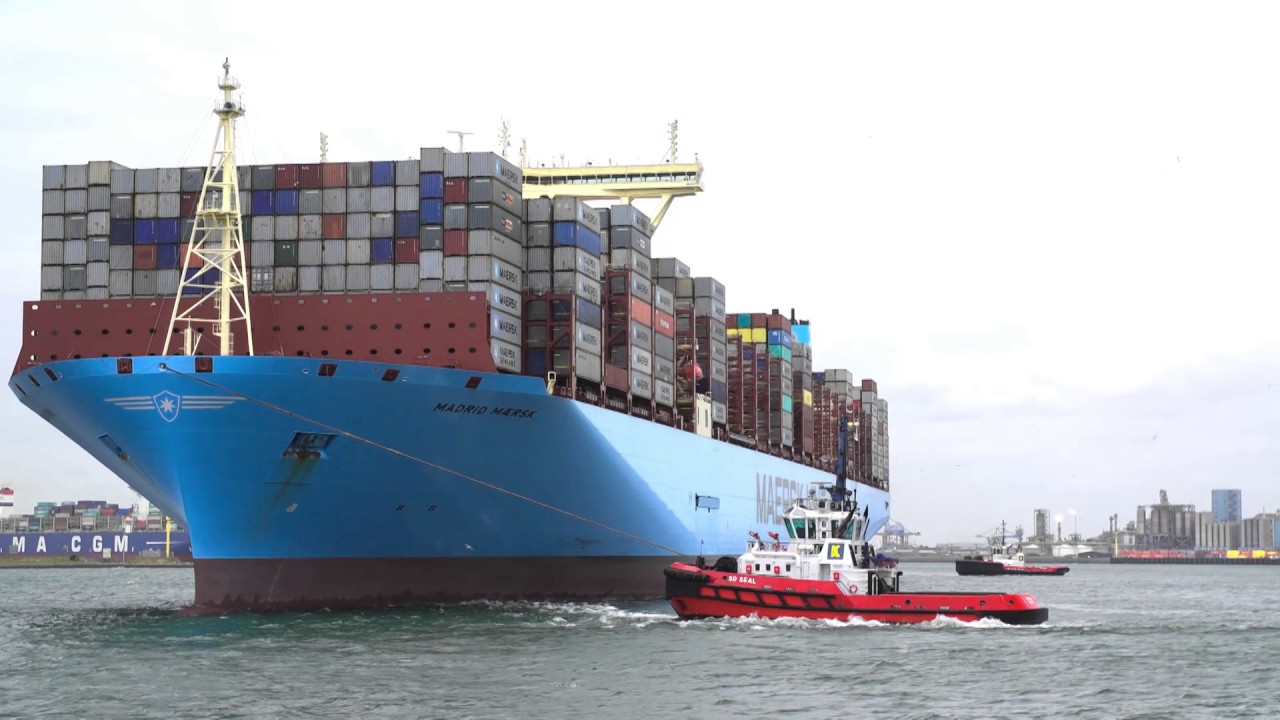 Acting on information from an anonymous informer, Chinese officers found the organs in 36 boxes labelled as plantains (cooking bananas) inside a refrigerated container on a ship harboured in the Shanghai Port.

â€œThese organs are common commodities now, but they were certainly harvested in unsanitary conditions or contaminated at some point, so we canâ€™t let them out on the Chinese market.â€

Mr. Li says the organs were shipped from Lagos in Nigeria but may have only transited through that country and could possibly originate from elsewhere in Africa.

â€œWe know that joysticks from Lybia and Sudan fetch a higher price than those from other African war zones, but canâ€™t presume of their origin before the end of the investigation.â€ 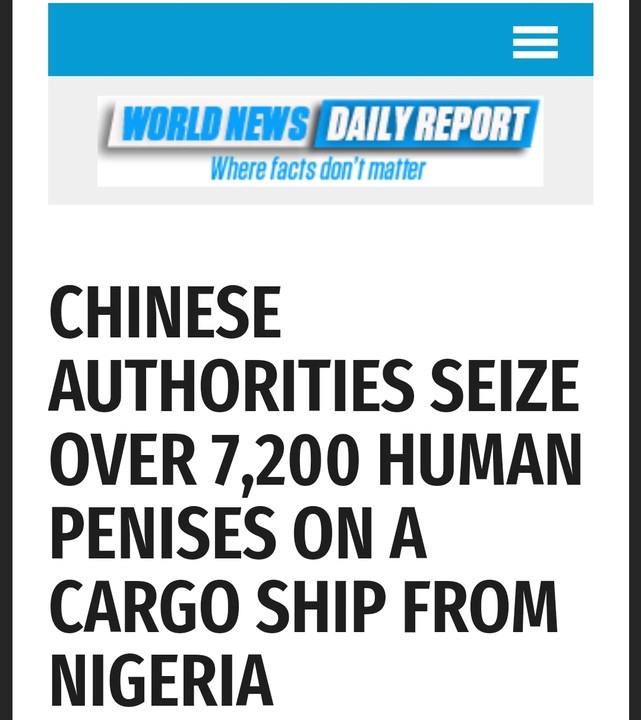 Human joysticks were seized in nine cases since 2002, but todayâ€™s find represents more than four times the amount seized by customs officers over the past 18 years. Describing the organâ€™s value as high as illegal drugs, he said that â€œspecimens of this sizeâ€ usually fetched around $160,000 each on the black market, and its total value was more than $1.15 billion.

The shipâ€™s crew, four Nigerians, two Malians and two Cameronese are being detained for interrogation, but no charges have yet been filed against them.