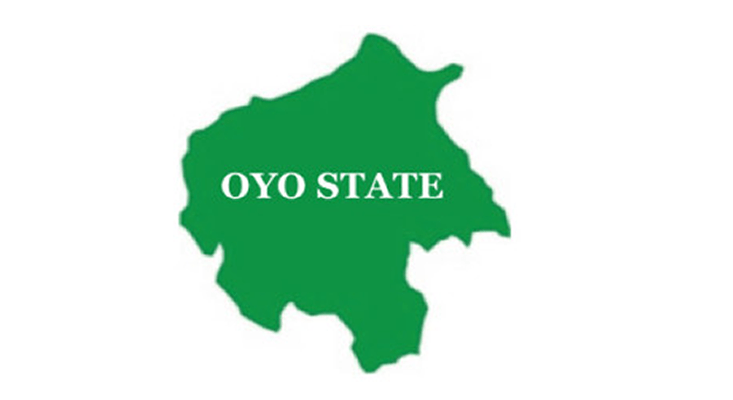 The Editor Nigeria reports that not less than 41 ghost workers have been detected in the Oyo state workforce.

Taiwo Adisa, the Chief Press Secretary to Governor Seyi Makinde, revealed this in a press statement, saying the investigation was carried out by a consulting firm and was later confirmed by the stateâ€™s Implementation Committee.

He said the consultants initially indicted about 602 of the worker, adding that 41 workers out of the indicted ones were later affirmed as ghost worker while 40 amongst them were cleared.

According to the statement, the Implementation Committee of the Oyo State 2019/2020 Civil/Public Servants Audit and Payroll Re-engineering/Validation Exercise has recommended the removal of 41 staff classified as ghost workers by the consultants.

The consultants had indicted and recommended the removal of 602 officers from the payroll, but the Implementation Committee upheld 41 ghost workers, cleared 40 others of any infraction, discovered 10 deaths, 170 systematic retirements, and upheld the option of voluntary retirement for 341 others with irregular records of service.

The CPS in the statement disclosed that the Implementation Committee had examined the report submitted by the consultants and also interacted with the affected officers before finalising the implementation model.

He said a Consulting firm had in 2019, engaged the Oyo State Government to undertake employees and pensionersâ€™ verification/validation and payroll re-engineering.

He noted that following series of reconciliations, the report of the consultants was received by the government in April after which an Implementation Committee was put in place to fashion out the final implementation model.