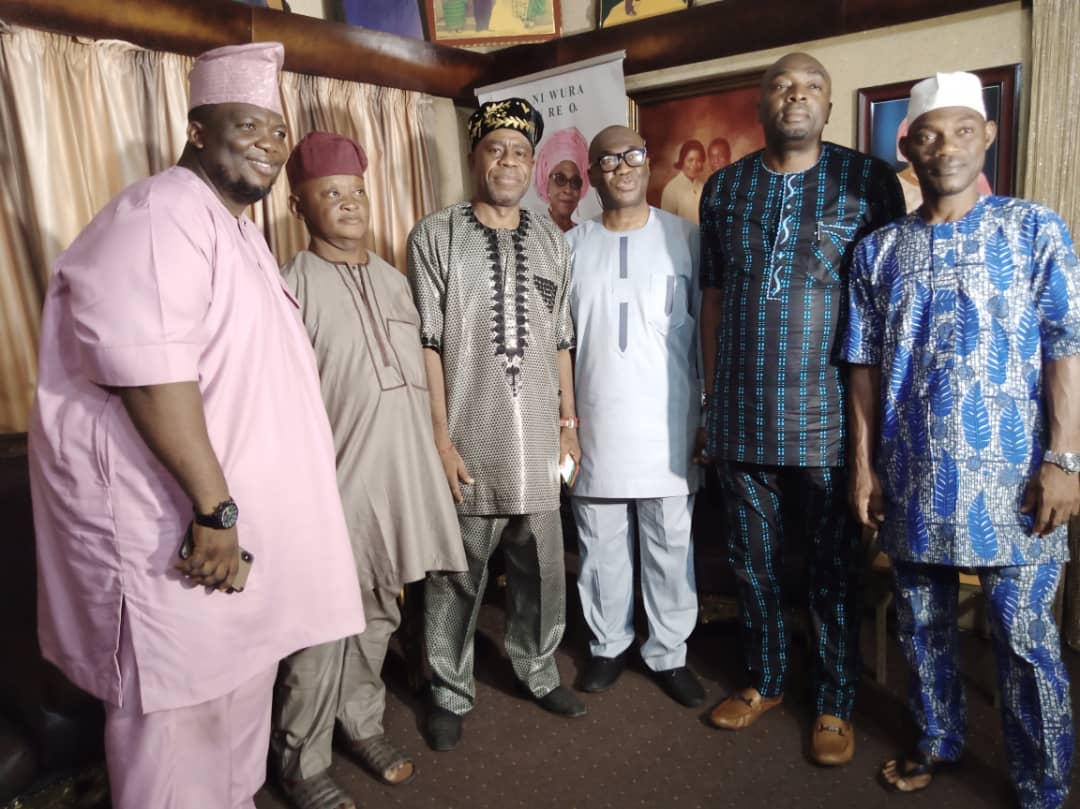 Other dignitaries at the event include Hon Abiodun Rahmon, Lagos Island, Prince Nurudeen Adeleye of Osoja Royal Family Ikeja among others.

The late Bakare Jafojo died April 23, 2016, after a brief illness in Lagos.

In his remark, Adewale who was the former Chief of Staff to the Speaker of Lagos State stated that their father will forever be remembered.

â€œToday marked 5 years our Dad died, just like yesterday, he will forever be remembered, a great icon, an elder statesman, and a man who lived his life serving humanity with honesty.â€

â€œAs the first Executive Deputy Governor of Lagos State, alongside former Governor, late Lateef Kayode Jakande, they left a blueprint for the state which their successors are building on.â€