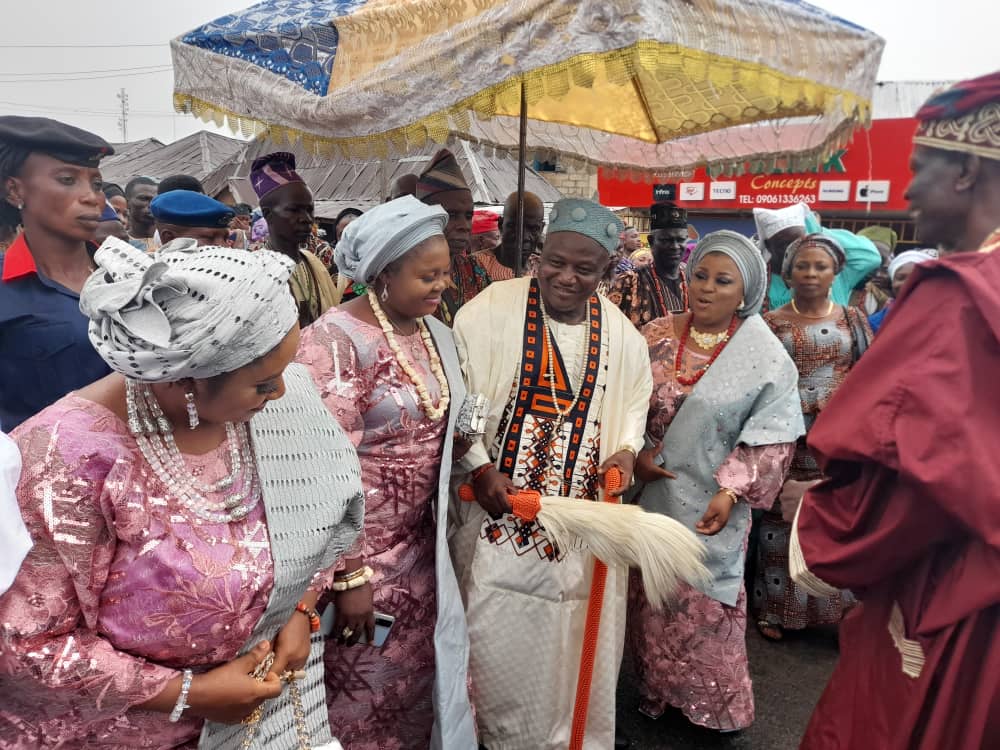 The Osun Osogbo festival kicked off on Monday amidst pomp and pageantry with the traditional cleansing of the city of Osogbo called â€˜Iwopopoâ€ to mark the official commencement of the 2021 edition of the annual sacrifice to celebrate the Osun river goddess.

The Ataoja of Osogbo, Kaabiyesi, His Royal Majesty, Kaabiyesi Oba Jimoh, Oyetunji (Olaonipekun Larooye II) led the Osogbo, Cultural Heritage Council, traditional chiefs, worshippers, devotees, government officials and residents of Osogbo in a symbolic cleansing of the city in a march through designated routes after which different age and social groups, communities and titled chiefs paid homage to the king seated in the centre of town.

The occasion which witnessed drumming, singing and dancing brought the city of Osogbo to a halt for hours as residents trooped out in obeisance celebrating the flag off of the biggest annual religious festival among the Yoruba race.

Other key activities to mark this yearâ€™s Osun Osogbo Festival include he lighting of the 500-year-old sixteen-point lamp called â€˜Ina Olojumerindinlogunâ€™ slated for Thursday 5th August, â€˜Iboriadeâ€™, a unique assemblage and display of the crowns of the past Ataojas of Osogbo, for blessings which will come up on the 9th of August.

The grand finale of the festival which is being live streamed for a local and international audience of Osogbo indigenes, Osun devotees, worshippers and Yoruba culture enthusiasts in diaspora comes up on Friday 13th August and it is is the sacrificial offering by â€œArugbaâ€ at the Osun Osogbo Sacred Grove inscribed as a UNESCO World Heritage Site in 2005. 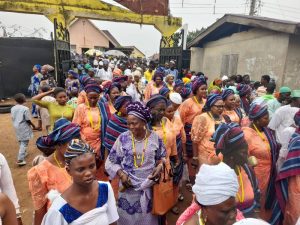 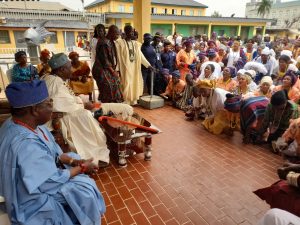 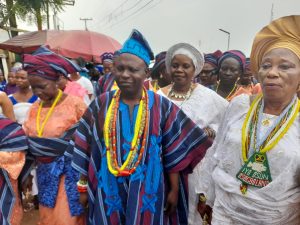