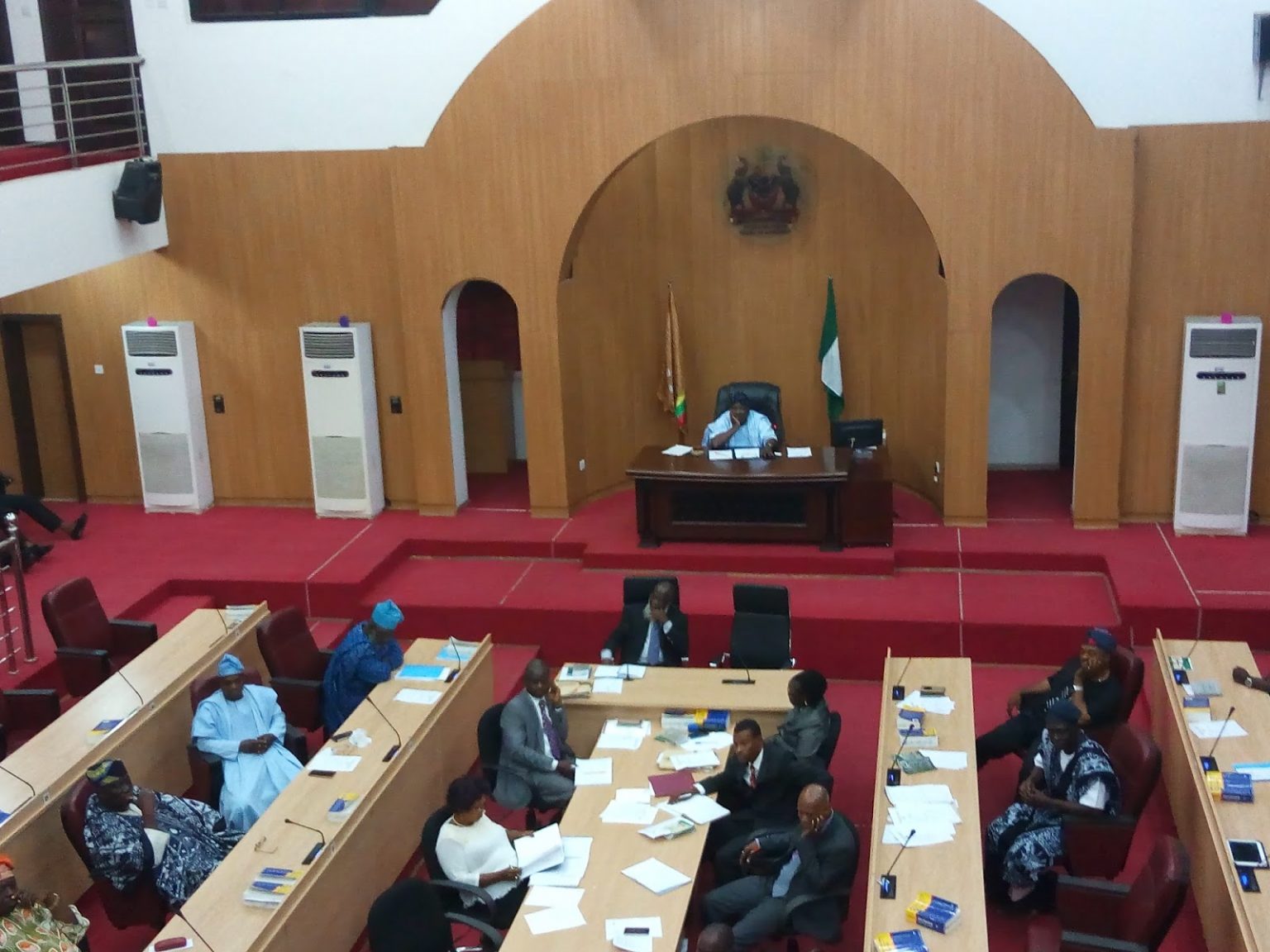 The Osun State House of Assembly on Thursday reversed the parliamentary system of government initiated by the administration of a former governor, Rauf Aregbesola, to a presidential system.

Aregbesola, during his administration in the state, changed the local government administration from a presidential system to a parliamentary system and argued that it is in line with the constitution of the Federal Republic of Nigeria.

He had said that his administration adopted the parliamentary system to entrench genuine democratic practice at the grassroots.

However, while reversing the system, the State Assembly passed the State of Osun Local Government Area Creation and Administration Amendment no 5 Bill 2022 to return the presidential system to local government administration in the state.

The bill would allow OSIEC to conduct elections at the local government level in the state to elect Chairmen, Vice Chairmen, and Councillors at council areas and ward levels respectively.

While giving his remark at the plenary, the Speaker, Timothy Owoeye, described the bills as good developments for the better of the state, adding that the action of the House was backed by Section 7 of the Constitution of the Federal Republic of Nigeria as amended.

In his words, “As from now on, the State of Osun Local Government Administration has moved back to the presidential system of government.”

Since the inception of Governor Gboyega Oyetola, it would be recalled that his administration has reversed some of the policies introduced by the Aregbesola government.

Oyetola had claimed on many occasions that the reversal of Aregbesola’s policies was based on people’s demands.

Some of the policies reversed were single school uniforms and the 4-5-3 education policy, among others.

Advertisement
Related Topics:Osun Assembly
Up Next

Nigerian Newspapers: 10Things You Need To know This Friday Morning