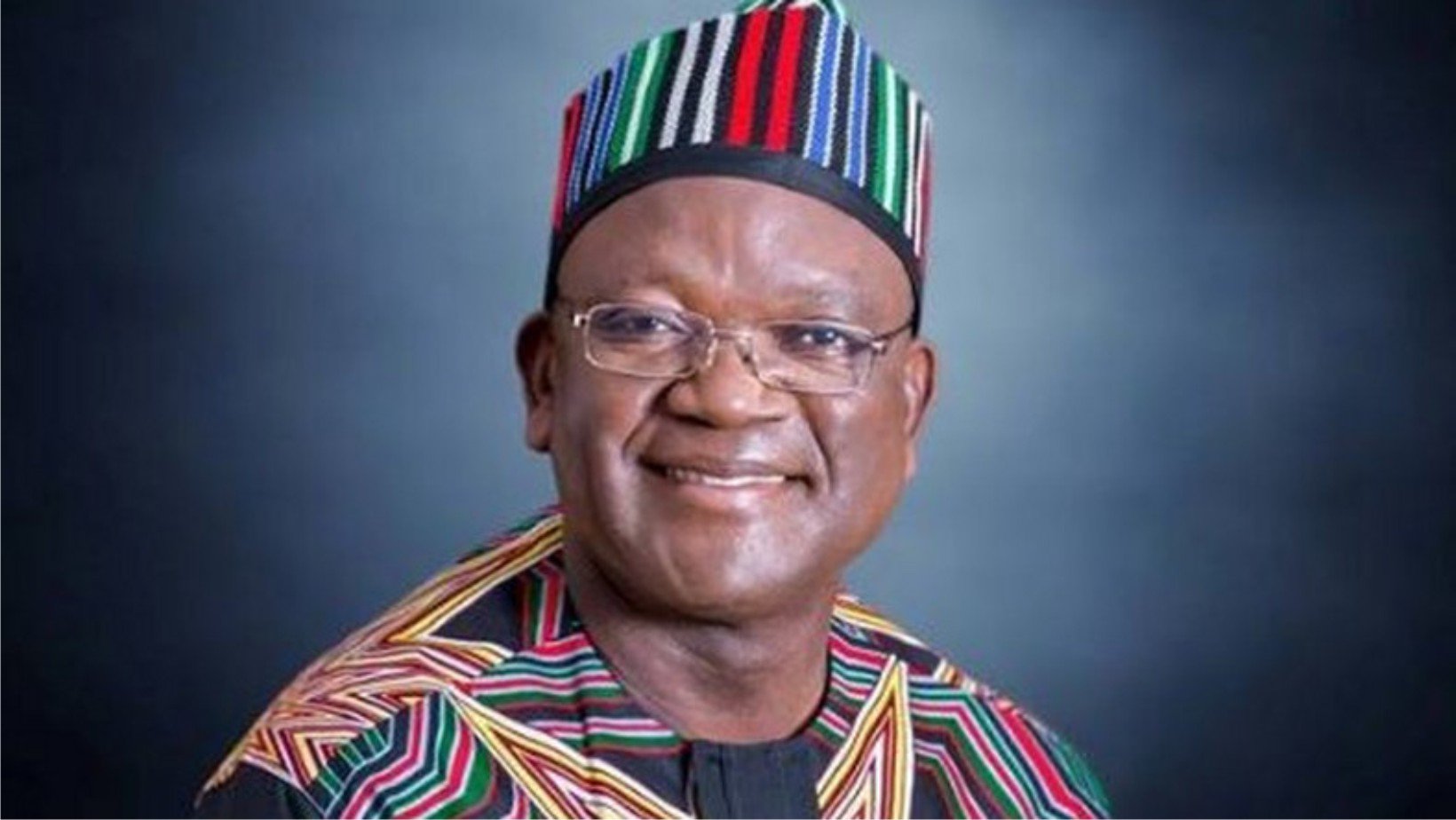 Benue Governor Samuel Ortom has kicked against the N6.5bn allegedly approved for the establishment of ranching in Katsina.

He said the sum out of which N5bn has been allegedly released to President Muhammadu Buhariâ€™s home state was hypocritical and contradictory to the Presidentâ€™s support for open grazing.

He demanded an apology from the Federal Government as well as approval of N100bn to Benue for ranching.

Ortom was reacting to reports of the Federal Governmentâ€™s approval of N6.5 billion to Katsina State for the establishment of ranches during a chat with reporters in Makurdi.

He said: â€œIt is hypocrisy for the federal government to approve money for ranching in a state and leave others out. And in fact, the Governor of (Katsina) state in his remarks said N5billion had already been remitted to their coffers. So, I begin to wonder, where are we headed?

â€œIf the President has approved N6.5billion for Katsina state, they should also approve N100billion for Benue state with an apology to me because we started it.â€

Ortom stated the All Progressives Congress (APC) administration has failed the nation, adding Nigerians under the APC have been suffering and smiling.

â€œThat man (Fela) spoke prophetically about what we are going through in Nigeria. Today, Nigerians are truly suffering and smiling. I feel so sad because we have failed our country but I pray God helps us.

â€œTell me where we are economically, security-wise, politically where is Nigeria? So, when I hear people say that they are decamping from one political party to the APC, one wonders what they are going there to do.

â€œEven you the journalists who are talking to me, can you, in all honesty, say this government of APC and the presidency have impacted your lives? So we must not be afraid to speak out,â€ Ortom said.