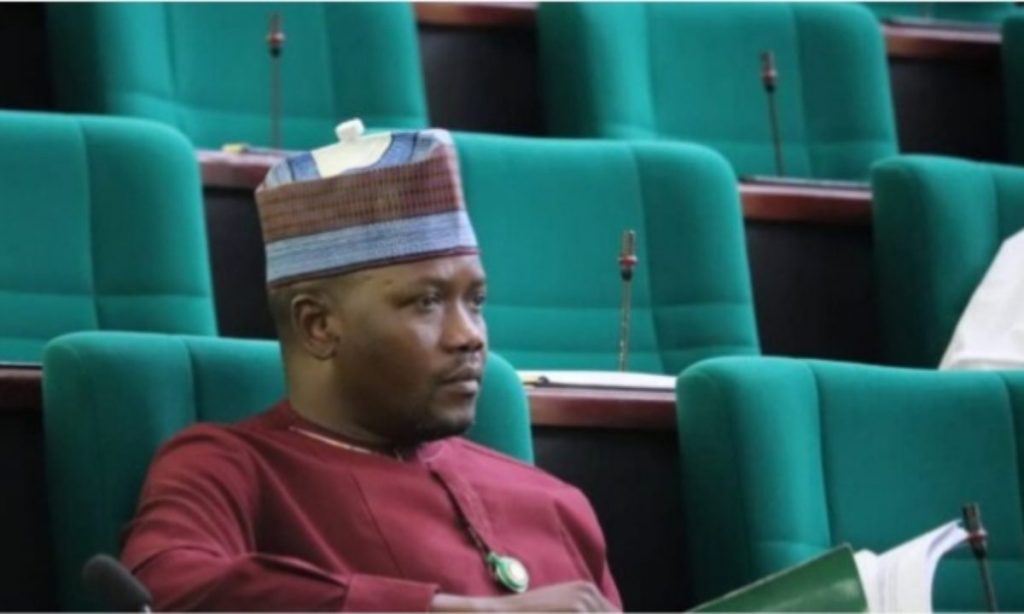 A member of the House Representatives, Victor Mela, has been sentenced to one month imprisonment.

A Magistrate Court in Wuse, Zone 6, gave the judgement on Friday.

Mela of Billiri/Balanga Federal Constituency was given an option of fine.
On November 10, he was found guilty of lying under oath in his CD001 INEC form submitted ahead of the 2019 general.

The court found that the the lawmaker lied about his citizenship.

The magistrate had, however, set a different date for sentencing of the lawmaker after his lawyer pleaded for leniency.

Mr Mela swore to an affidavit thrice, denying citizenship of another country whereas he has a British passport.

His conviction follows his prosecution by the police in Abuja.
The lawmaker had after the November 10 judgment by the magistrate said he would appeal the decision.

He tweeted, â€œI would like to call on our friends, supporters and our sympathisers to remain calm as well as rest assured that I will challenge todayâ€™s perverse decision at the appellate court, immediatelyÂ·â€

It is unclear, Friday, if Mr Mela, has appealed the judgment. Calls to his known telephone number failed to connect.

End SARS: The Force Will Never Allow Another Type Of Protest – Police IG

Gowon challenges Tom Tugendhat: “Check All British Banks To See If I Have Any Money”