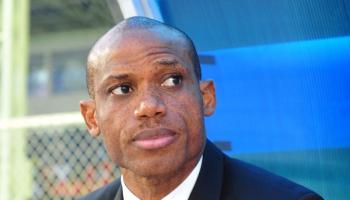 Oliseh was appointed the Nigeria national team coach in July 2015.

However, he resigned from the position seven months later, citing a breach of contract.

The 46-year-old is yet to manage any side since he left Fortuna Sittard in 2018, but has now made a u-turn over coaching the three-time African champions again.

â€œMy country is my country, nobody can take it from me. You can make any comment you want to make, but I am first [a] Nigerian before anything else,â€ Oliseh told Channels TV.

â€œSo, if my country really needs me to help out and they ask me to come and do it, I will do it.â€

â€œBut I will not do it if I am giving the best of my knowledge for my country to work and somebody is just taking it â€˜yes or noâ€™ and then eventually we all fail.

â€œI resigned from the Super Eagles because I had decided that when I was sick, I was going to stop because I did not get any help from the federation.â€