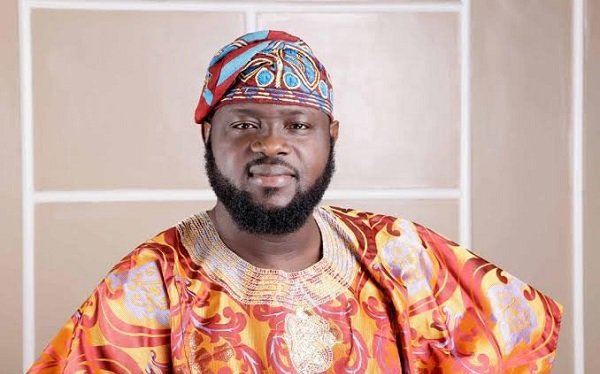 Abidemi Rufai, a Senior Special Assistant to Governor Dapo Abiodun of Ogun State, risks 32-year-jail term after being indicted for conspiracy, wire fraud and aggravated identity theft for his scheme to steal over $350,000 in unemployment benefits from the Washington State Employment Security Department.

The 42-year-old aide, Rufai who is also known as Sandy Tang, was accused of using the stolen identities of more than 100 Washington residents to file fraudulent claims with ESD for pandemic-related unemployment benefits.

In an indictmentâ€™s 10 pages document CR12-5186 BHS obtained by DAILY POST in the early hours of Thursday, Rufai would be charged with conspiracy to commit wire fraud, nine counts of wire fraud and five counts of aggravated identity theft.

Prosecutors have asked U.S. District Judge,Benjamin Settle to order Rufai detention and transport him to the Western District of Washington for arraignment on the indictment, this medium can report.

According the document, Rufai used variations of a single e-mail address in a manner intended to evade automatic detection by fraud systems â€“ which made it appear that each claim was connected with a different email account.

In the investigation which involved the FBI, with assistance from the Department of Labor Office of Inspector General (DOL-OIG), U.S. Secret Service, and other three government agencies revealed that some of the proceeds were then mailed to the Jamaica, New York address of Rufaiâ€™s brother.

Rufai was, according to the investigation, residing at his brotherâ€™s home during the period of the fraud.

â€œLaw enforcement determined that more than $288,000 was deposited into an American bank account controlled by Rufai between March and August, 2020.â€

Conspiracy to commit wire fraud and wire fraud are punishable by up to thirty years in prison when the offense relates to benefits paid in connection with a presidentially-declared disaster or emergency, such as the COVID-19 pandemic. Aggravated identity theft is punishable by a mandatory minimum two year sentence to run consecutive to any sentence imposed on the other counts of conviction, DAILY POST learnt.