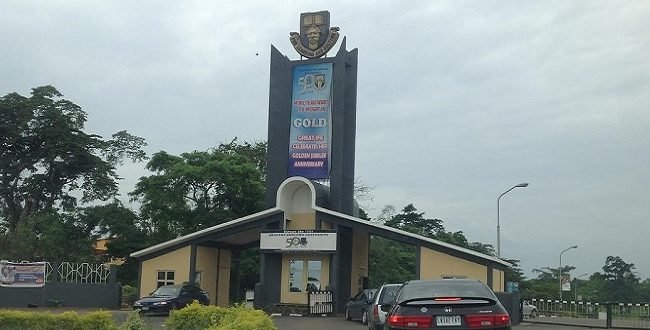 The authorities of the Obafemi Awolowo University say the institution’s Governing Council will decide the fate of a professor of Yoruba Incantations and Stylistics, Joseph Opefeyitimi.

Mr Opefeyitimi was accused of attempted rape and battery of a female student.

The school disclosed that a committee had recommended appropriate disciplinary actions against the lecturer.

A statement by OAU’s spokesman Abiodun Olarewaju on Wednesday explained that Boluwatife Bababunmi of the Department of Linguistics and African Languages wrote a petition against Mr Opefeyitimi.

“The committee, which also sat and clinically deliberated on this same matter, recommended appropriate disciplinary actions against Prof Ayo Opefeyitimi to the university management,” the institution’s statement revealed.

It added, “The university administration would have to present its recommendations to the Governing Council, which has the final say on the matter, considering the status of the staff involved.”