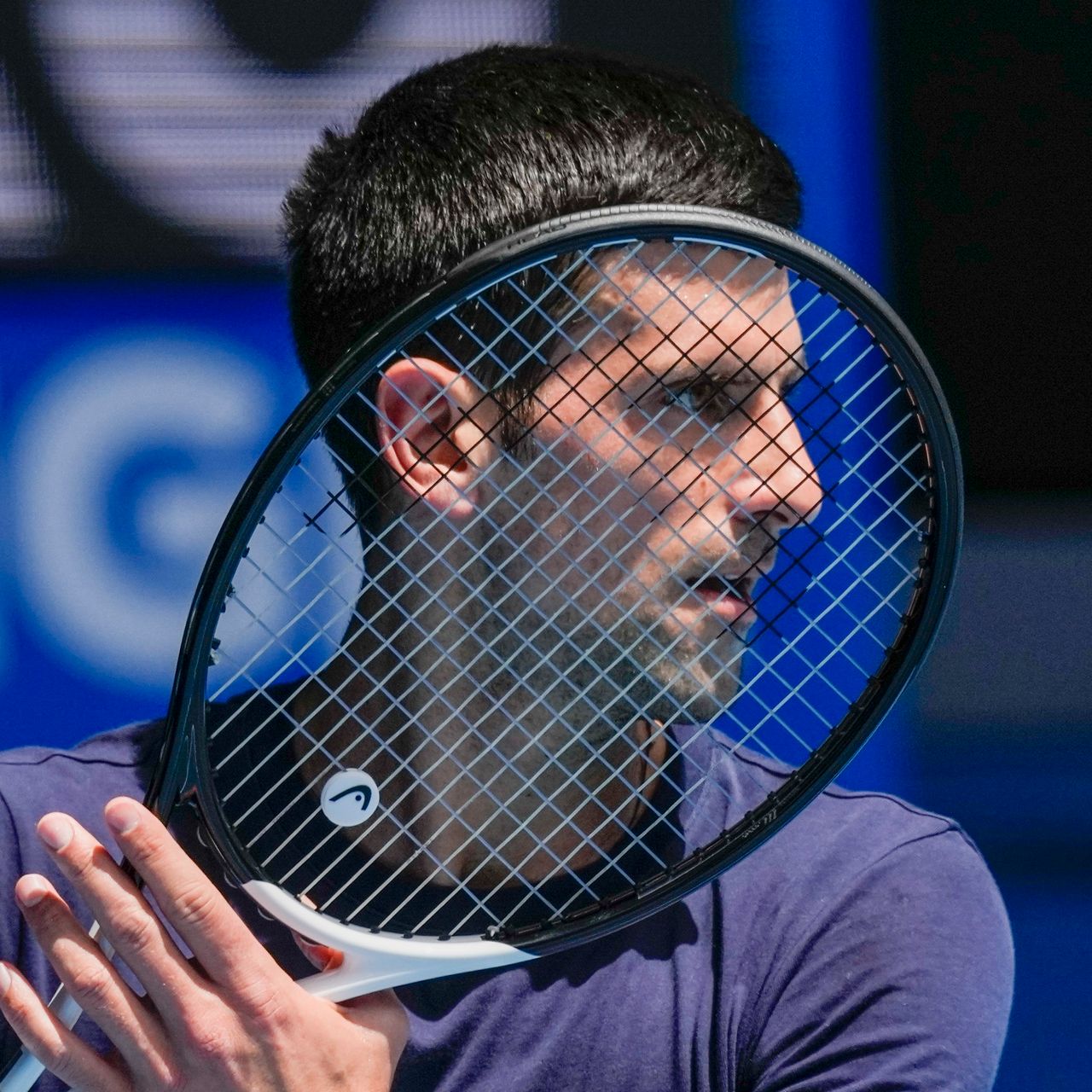 Novak Djokovic’s Australian Open hopes are reliant on him winning a last-ditch appeal after another extraordinary day in which the government cancelled his visa for the second time.

Shortly before 6pm in Melbourne on Friday, Australia’s immigration minister, Alex Hawke, exercised a personal power to revoke Djokovic’s visa “on health and good order grounds … and on the basis that it was in the public interest to do so”.

It later emerged that one reason why the government wants the men’s world No 1 deported is because they believe his presence could “excite anti-vaccination sentiment”.

However the Serb’s legal team said that this was “patently irrational” and immediately applied for an urgent court directions hearing which began less than three hours after Hawke’s decision.

Shortly after 11pm, after yet more legal arguments in front of Judge Anthony Kelly, it was finally confirmed that Djokovic would be granted a temporary permission to stay – at least until his expedited case is heard in federal court on Sunday.

Before then, Djokovic will also meet with immigration lawyers on Saturday at 8am. There is a small chance he could leave Australia after that, however on Friday it appeared far more likely that he would stay and fight.

According to Prof Jack Anderson, the director of sports law at the University of Melbourne, the chances of Djokovic succeeding are small.

“All the Australian government has to do is show that it acted reasonably and rationally, while Djokovic’s team have a very narrow judicial review application to make,” he told the Guardian. “They will try to find a way to argue that elements of the minister’s decision are not reasonable – and, in fact, are so irrational that it should be quashed and Djokovic’s visa reinstated.”

“Looking at judicial reviews of migration cases in Australia generally, you would expect the government will survive this one,” he added. “Although we’ve never quite had an application like this.”

Certainly the stakes are high. The fresh decision to cancel the visa threatens to leave the Australian Open without one of its biggest stars and Djokovic – who was seeking a record-breaking 21st grand slam triumph in the men’s game – unable to defend the title he has won nine times.

It also means the 34-year-old could be effectively barred from re-entering the country for three years unless he can show in future bids that compelling circumstances exist, such as compassionate or Australian national interest grounds.

Earlier, the Australian prime minister, Scott Morrison, said that Australians had “made many sacrifices during this pandemic, and they rightly expect the result of those sacrifices to be protected”.

“This is what the minister is doing in taking this action today,” Morrison said, explaining he would not comment further “due to the expected ongoing legal proceedings”.

However at an urgent court directions hearing on Friday evening, Djokovic’s counsel, Nicholas Wood, revealed that Djokovic’s visa had been partly revoked because the government believed he would excite anti-vax sentiment.

Wood noted that this was “radically different” from the reason for the first cancellation and argued there was “no rational basis” for the conclusion.

Although Djokovic is not vaccinated, he has not actively promoted anti-vax disinformation. However, Australian anti-vaxxers have been using the hashtag #IStandWithDjokovic on social media.

Wood also expressed concern at Djokovic’s safety and a potential “media circus” when his client is due to be taken into detention after an interview with immigration officials.

“I’m not going to sit here and start kicking Novak whilst he’s down,” Murray said. “I just want it to get resolved. It would be good for everyone if that was the case.”

The Djokovic saga began when he was detained after arriving in the country on the evening of 5 January.

The world No 1 had believed that a visa granted on 18 November and an exemption approved by Tennis Australia’s chief medical officer and a Victorian government independent expert panel would be sufficient to enter Australia.

However he was then told that a recent Covid infection by itself was not sufficient for an exemption from Australia’s strict vaccination requirements and that he posed a risk to public health.

After four days in an immigration hotel, a federal circuit court judge restored Djokovic’s visa on Monday, concluding it was unreasonable for the Australian Border Force to renege on a deal to give him more time at the airport to address the exemption issue.

Since then it has also emerged that Djokovic made several public appearances after his positive Covid diagnosis of 16 December and that he travelled from Serbia to Spain over Christmas before flying to Melbourne – despite declaring on his visa he had not travelled in the two weeks before his flight to Australia.