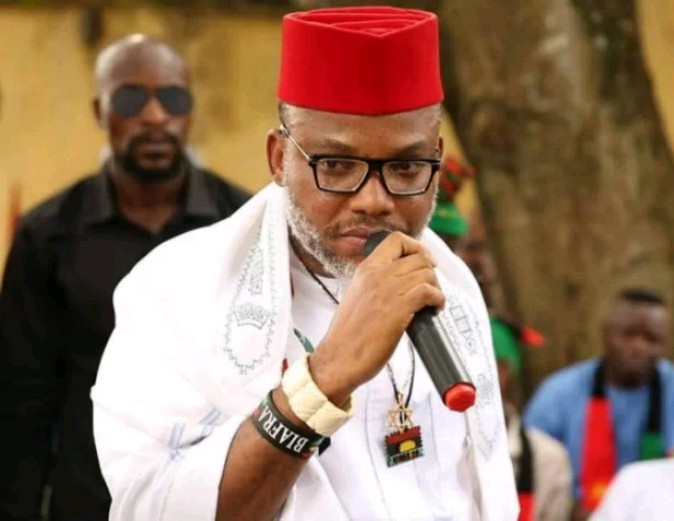 Recall that the secessionist group had been accused of attacking the security operatives in the Southeast to pave way for the actualization of the age-long agitated Biafra nation.

The security agencies recently vowed to clamp down on the group, alleging that they were responsible for the activities of the unknown gunmen wreaking havoc in the region.

However, the Biafra freedom fighters has repeatedly dismissed the claim, stating that IPOB and its security wing had not involved in any criminal activity.

Kanu insisted that the ESN was established to protect the Igbos from external forces, particularly the Fulani herdsmen who have several times clashed with farmers in the region.

In a tweet on his official Twitter handle on Wednesday night, Kanu restated that the security outfit â€œwas created out of necessityâ€ stating that it would continue to protect the Igbos from all forms of criminalities.

The tweet reads, â€œAgain #ESN was created out of necessity. As long as Buhariâ€™s regime continues to kill and abduct #Biafrans across the (SE)!

â€œESN will continue to protect Igbo people from the brutal attacks of terrorists, bandits and herdsmenâ€.