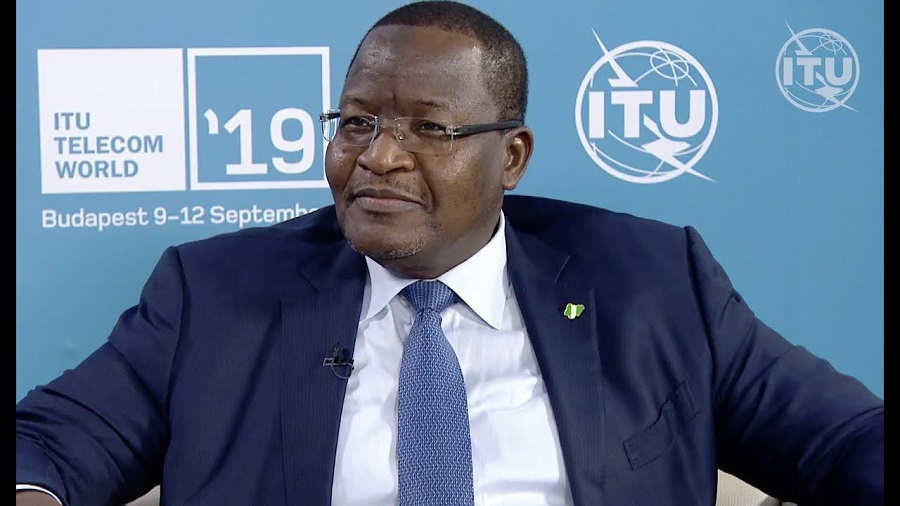 The Nigerian Communications Commission has recommended a punishment of N200,000 for mobile communications service providers who do not verify and confirm each subscriber’s biometric, National Identity Number, and other personal information.

This was stated in a proposed draft regulation on telephone subscriber registration for 2020, which was recently published on the NCC’s website.

The draft document read in part, “Any licensee who fails to capture, or who preregisters, register, deregister or transmit the details of any individual or corporate subscribers to the Central Database as specified in these Regulations or as may be stipulated from time to time by the Commission is liable to a penalty of N200,000.00 for each subscription medium.

“A licensee who activates any Subscription Medium without capturing, registering and transmitting the personal information to the Central Database commits an offence and shall on conviction be liable to a fine of N200,000.00 for each unregistered activated Subscription Medium.

“A licensee who fails to verify and validate biometric, NIN and other personal information before activation is liable to a penalty of N200, 000 for each subscription medium in breach of these requirements.”

According to the regulation, mobile service providers will be fined per subscription medium if they allow subscribers to make and receive calls, send and receive short message services, and other services typically provided by such operators without first verifying the subscribers’ personal information, including NIN.

In 2017, the NCC fined MTN, N102.2 million, Globacom, N7.4 million, Etisalat N7 million, and Airtel, N3.8 million for violating its directive on the deactivation of all pre-registered SIM cards, all improperly registered SIM cards and all SIM cards that failed to undergo complete registration on their networks.

In February 2020, four major telecommunication companies in Nigeria were fined for various actions that contravene the rules and regulations of the NCC. While Airtel was fined N2.3 billion, MTN was fined N164.3 million, 9mobile N5million and Globacom was fined N232 million.

It would be recalled that Nairametrics earlier reported that the Federal Government extended the NIN-SIM data verification deadline to October 31.