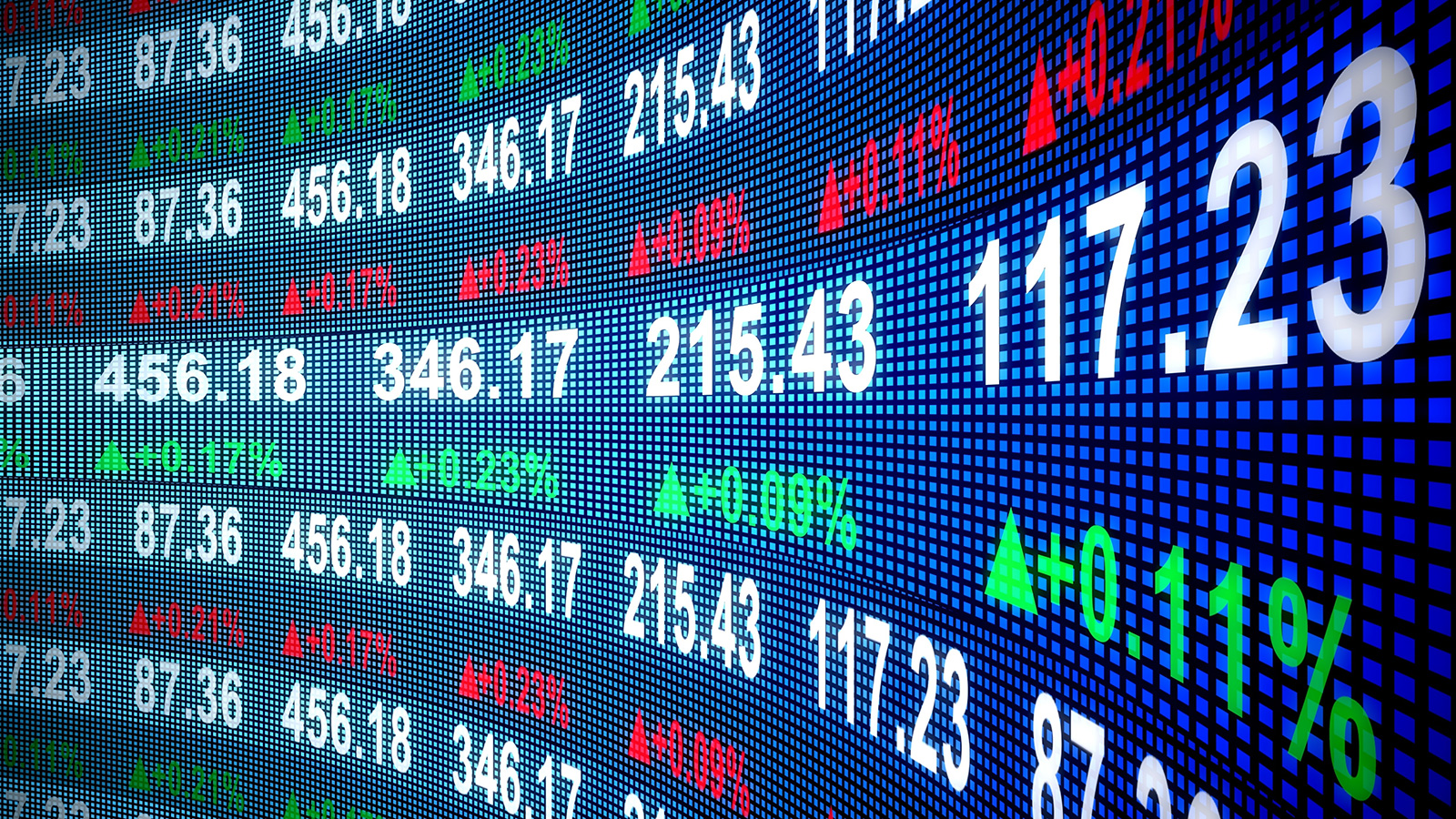 The Nigerian stock market ended the week on a bearish note as the All-Share Index, which is the benchmark in measuring the market’s performance dipped by 0.57% and investors lost about N117 billion during the week.

This is contained in the weekly market report, for the week ended 3rd September 2021 as released by the Nigerian Exchange group.

The decline recorded in the week cancelled out the marginal gain of 0.01% recorded in the previous week. Specifically, the all-share index declined from 39,485.65 to 39,261.01 points as of Friday, 3rd September 2021, while the equities market capitalisation closed at N20.46 trillion.

The Financial Services Industry led the activity chart by volume with 615.59 million shares valued at N4.189 billion traded in 9,021 deals; contributing 45.9% and 48.4% to the total equity turnover volume and value respectively.

During the week, Access Bank declared an interim dividend of N0.3 to its shareholder, with a qualification date of 16th September 2021, and payment date slated for 29th of the month.

During the week, the June 2021 Issue of the Federal Government of Nigeria (FGN) Savings Bonds were listed on the Nigerian Exchange Limited today, with 8.889% and 9.889% coupon rate respectively.