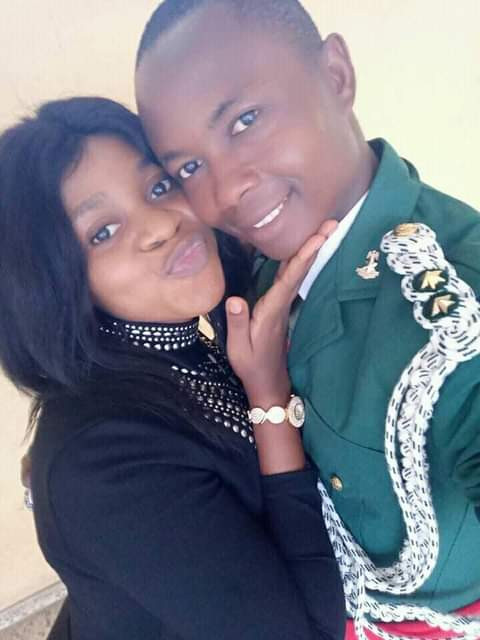 Nigerian Soldier Killed In Smugglers Clash A Month To His Wedding (Photos).

A lieutenant of the Nigerian Army, Josiah Peter was killed in a clash between the men of Nigeria Customs Service (NCS) and smugglers in Oyo state a month to his wedding, theeditorng.com reports.

It has been gathered that the deceased soldier was set to wed Mercy Chikodili Ogbonnaya on December 13, at St Peterâ€™s Military Church in Ikorodu, Lagos.

It was further gathered that the couple have a little daughter who turned one on November 17, three days before his death.

The clash happened between Customs personnel from Federal Operations Unit (FOU), Zone A, and smugglers in Igbo-Ora town on Friday, November 20.

The smugglers had attacked the customs officers and in a swift response to assist the FOU team, the Border Drill Patrol also came under attack.

Lieutenant Peter was shot and later died. Two other persons were reportedly killed in the clash. 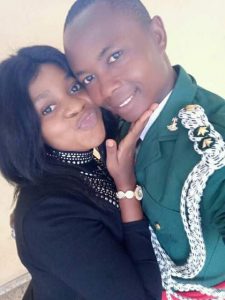 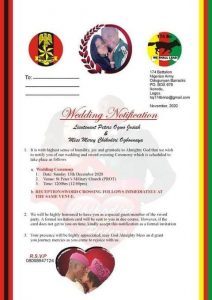 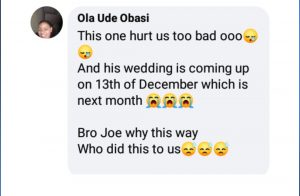 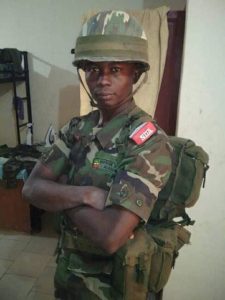 Unknown Assailants Hacked To Death An ACP In Calabar

BREAKING: Buhari to address House of Reps on insecurity in Nigeria