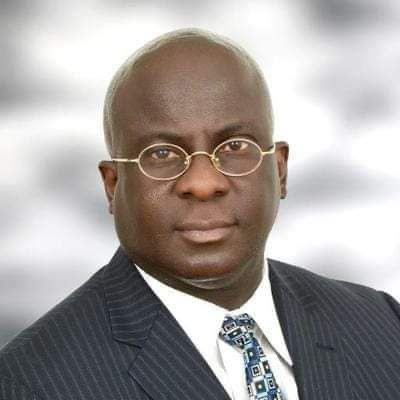 He was born in Lagos Nigeria (West Africa). He attended Baptist Academy Obanikoro, Lagos Nigeria for his Higher School Certificate and came out with distinction, Studied Mathematics at the University

Thereafter, he came to the United States in 2001 after he won the U.S Permanent Resident Lottery. However, since being in the United States, he has tremendously used his super genius brain to the benefit of the millions of American students by instilling in them skills, confidence and competence in solving ANY Mathematical problems.

The Quintessential Dr Akinyemi Agbede is aiming and ready to eventually become the next Senator representing the state of California in Washington, and sources agree that with his pedigree in diplomacy, public administration, educational management, philanthropy and politics, he is ready to grab the seat.

See why more Nigerians are getting Canadian permanent residency