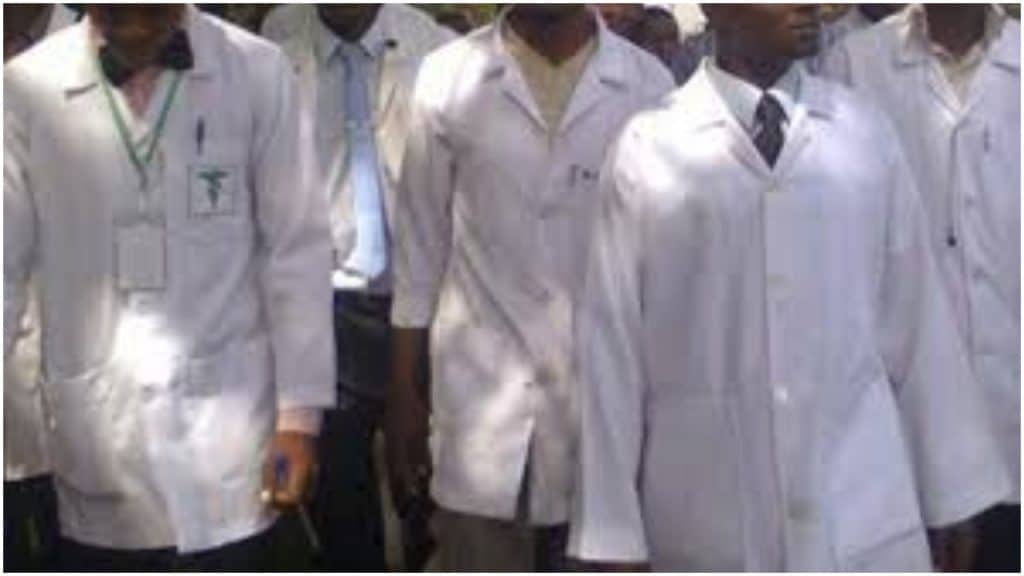 A medical doctor has called out his collegue and friend for allegedly snatching his legal wife.

The doctor, Anthony Chijioke took to Facebook to claim that hsi collegue and friend, Dr. George Davidson Ozuzu snatched his wife from him after inviting her back to Nigeria from the United States.

He says Davidson has been his friend for years and they went to medical school together. He also called on the Medical and Dental Council of Nigeria to sanction Dr. Ozuzu for his actions. Dr. Anthony also called out his best friend and roommate in university who served as a witness during his wedding to his wife.

He said Dr. Signor Onukwugha Amachukwu who acted as a witness during his wedding joined his friend Dr. Ozuzu to snatch his wife from him. He also claimed he heard Dr Osuzu claim he didn’t get married legally to his wife. He then shared a copy of his marriage certificate and wedding photos to prove he married his wife legally and vowed to drag Dr Osuzu to court.