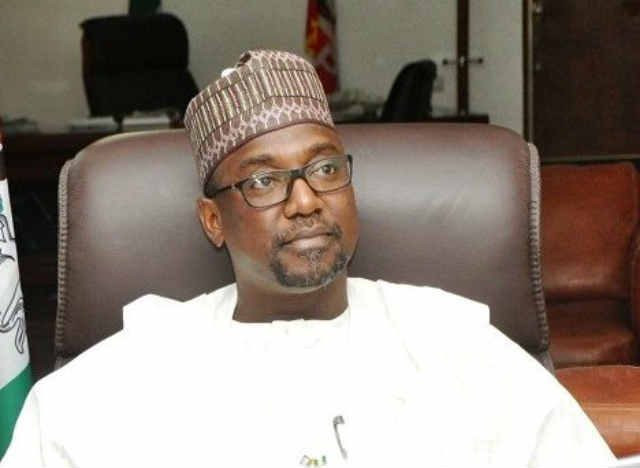 Niger State Government has directed all political appointees in its payroll to declare their assets on or before July 16, 2021, to avoid sanction.

The Information Officer to Secretary to the State Government (SSG), Lawal Tanko, stated that Governor Abubakar Bello expressed displeasure over the refusal of most political appointees in the state to declare their assets.

The statement made available to The Guardian added that all the political appointees must comply with the extant laws of the Code of Conduct Bureau (CCB) with regard to assets declaration.