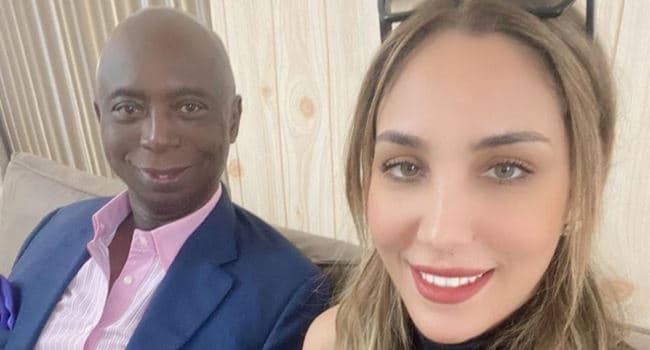 The duo got married in 2011 and share three children.

Being a polygamist, reportedly has six wives, Laila inclusive.

He has managed to put his home together, at least in the eyes of the public, until a few weeks back when Laila unfollowed co-wife and actress, Regina Daniels, and Nwoko on Instagram.

After unfollowing them, she shared pictures of herself vacationing in different countries.

The rumour continued spreading until the early hours of Tuesday when she took to Instagram to announce that she is divorced.

She wrote, “Hello guys, I want to say that no one has the right to talk about my marriage. Please stop talking about people’s life and I have divorced already and nothing between me and him and if there is anybody that follow me because of him, you can unfollow please. Thanks.”