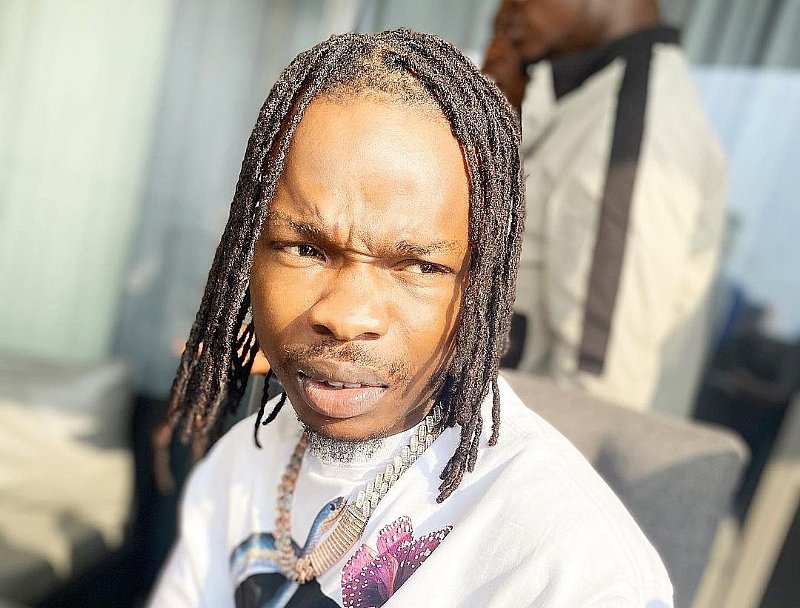 Naira Marley Has Released the Much-Anticipated Musical Video of ‘First Time In America’ .

Nigerian street-hop rapper Naira Marley swings back into action with the official music video for his successful track titled ‘First Time In America.’

The notorious president of Marlians employs the services of JM Films for the production of the visuals and creative director Walu for top-notch interpretation.

Naira Marley is unarguably one of the most criticised musicians with an enormous fan base in the Nigerian music industry. He has been widely condemned for his constant use of vulgar lyrics, dishing out contents that showcase and promote nudity, and this new flick is not an exception.

‘First Time In America’ takes viewers on a beautiful journey to different locations that depict the beauty of the countries mentioned in the song.

Not drifting away from his infamous +18 materials, energetic Naira Marley stages a beauty pageant in the video armed with enthusiastic dancers.

The new video comes after his 5-City US tour, which kicked off in Chicago, New York and Washington DC.