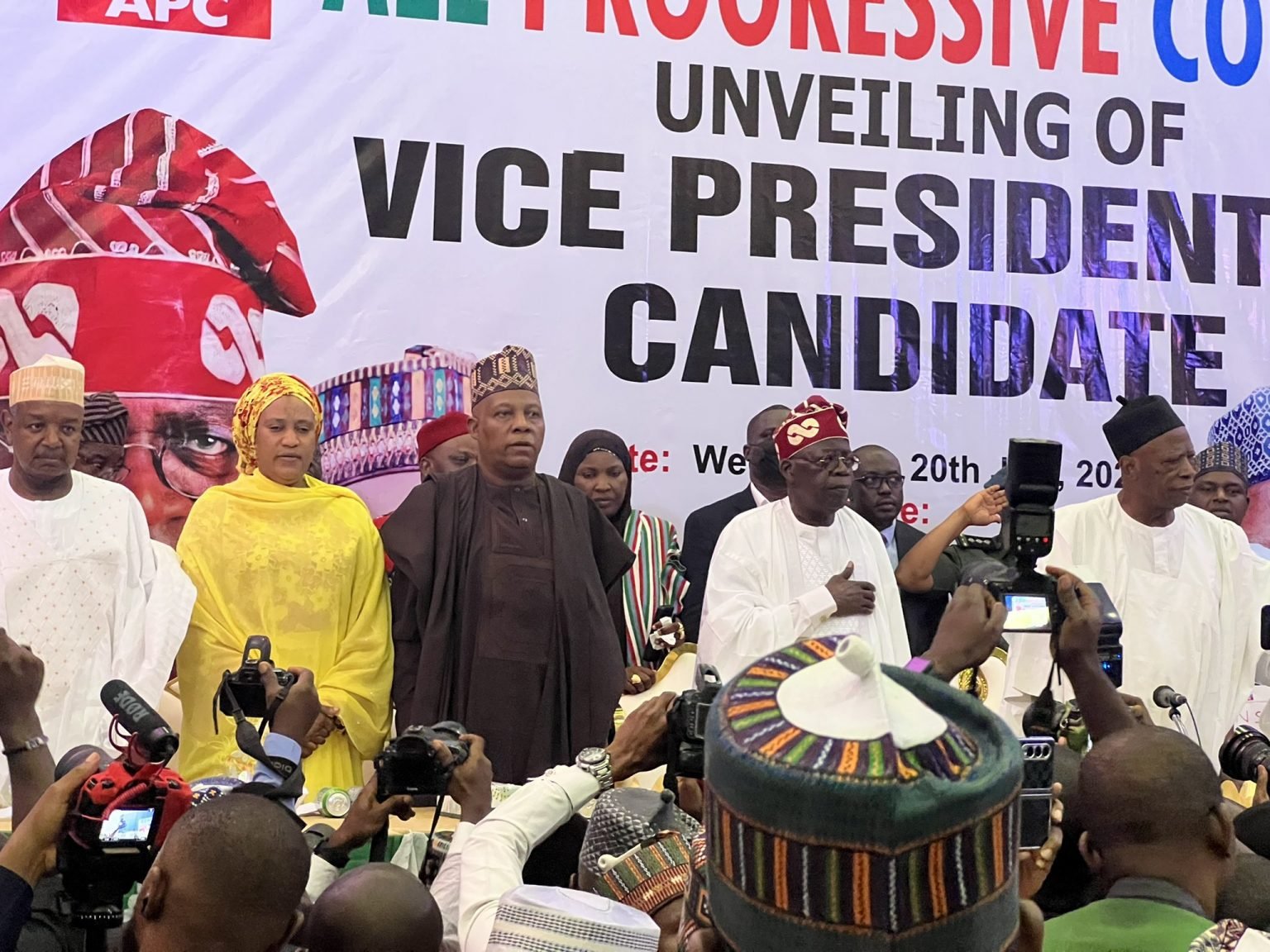 Pastors and Bishops from different Christian denominations stirred confusion among onlos as they attend the unveiling of Senator Kashim Shettima as the running mate of the presidential flagbearer of the All Progressives Congress Asiwaju Bola Tinubu.

Recall that Tinubu announced a fellow Muslim, Shettima as his running mate after a closed-door meeting with President Muhammadu Buhari at his Daura home in Katsina State.

The presence of the Christian clerics caused a stir as guests stared as they walked into the reception of the Musa Yar’Adua Centre dressed in their cassocks and habits amid heavy security at the venue.

PUNCH had reported that the Christian Association of Nigeria, CAN, President (Youth Wing), Belusochukwu Enwere, on Tuesday night said that no member would be there either to protest or show any form of solidarity to the APC the Muslim-Muslim ticket.

Enwere said that the body was still consulting and had not taken a position.

He said, “Well, we are still meeting at our level in CAN. Consultations are still ongoing on what we need to do and the kind of candidate we want.

“For now, we are weighing all the presidential candidates irrespective of religion. For now, let us just say we are indecisive at the moment.”