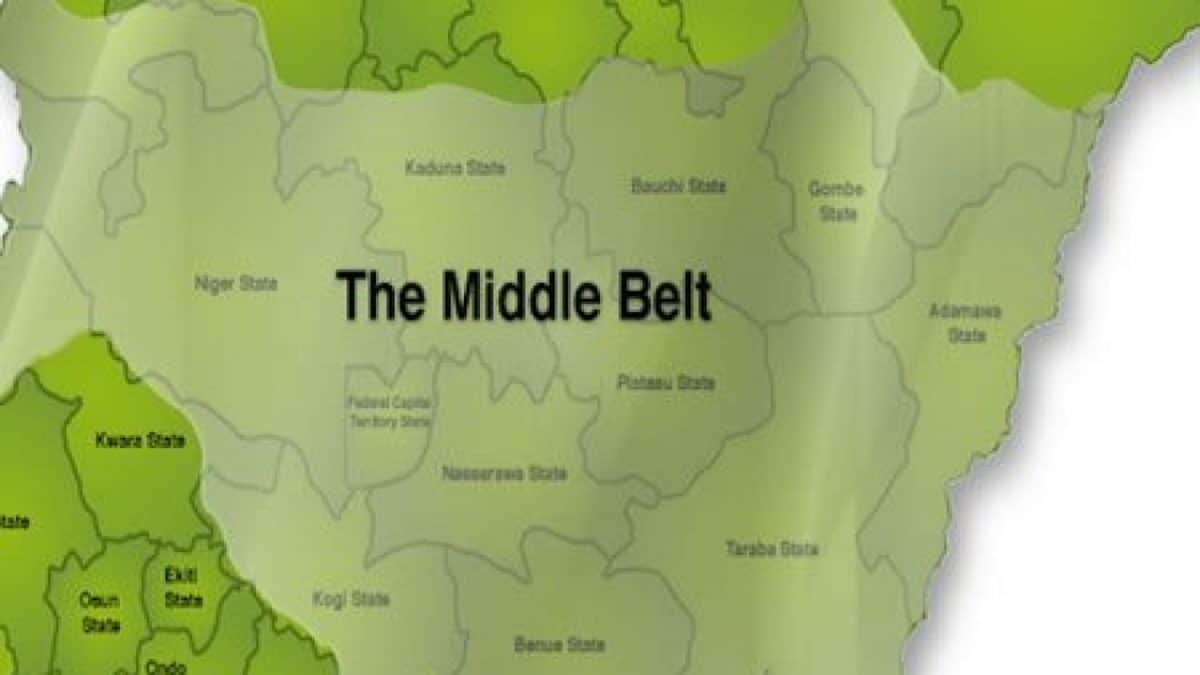 The Middle Belt Youth Forum has expressed anger over the decision by the ruling All Progressives Congress, APC to embark on a Muslim-Muslim ticket for the 2023 presidential election.

The decision by the APC presidential candidate, Bola Ahmed Tinubu to have the former Borno Governor, Senator Kashim Shettima as his running mate, has been a topic for public discourse since yesterday.

The APC presidential candidate on Sunday announced Shettima, a fellow Muslim as his running mate for the 2023 presidential election.

Reacting, a statement issued by the President, Middle Belt Youth Forum, Terrence Kuanum lambasted the ruling party for ignoring the Christian faithful, describing the decision as callous and senseless.

According to the forum, the party does not have the interest of Nigerians at heart, describing APC as an “anti-people party”.

The statement reads in part, “We note with sadness and utter disappointment the senseless and callous decision of the Presidential candidate of the All Progressives Congress, APC in the 2023 election, Asiwaju Bola Tinubu to pick former Governor of Borno State, Kashim Shettima as his running mate.

“Although we anticipated that the party which has no regard for inclusiveness and fairness would go for a Muslim-Muslim ticket, we thought the party could for once, tow the line of honour, justice and fairness by taking into consideration the feelings of other Nigerians.

“We, therefore, condemn in totality, the unpopular, unsavoury, unnecessary and infamous show of shame by the APC as they intend to present a one-sided ticket to the people in a multi-religious, multi-ethnic, multi-cultural society in this age. We are not ethnic jingoists or religious bigots but we sure are not fans of politics of exclusion”.