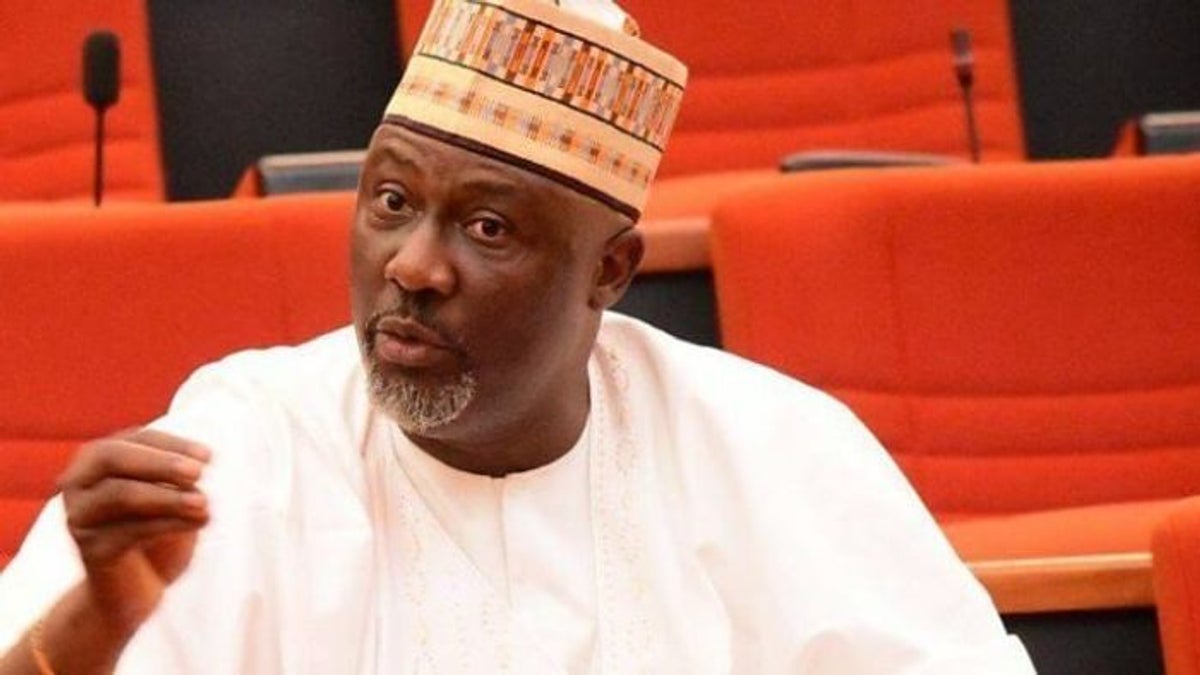 A former governorship aspirant in Kogi State, Senator Dino Melaye has mocked the ruling All Progressives Congress, APC, over the choice of its vice-presidential candidate.

The social media space has been flooded with reactions since Sunday over the announcement of former Borno State Governor, Kashim Shettima as the running mate of the APC presidential candidate, Bola Tinubu.

Tinubu, a Yoruba Muslim had picked Shettima another core Muslim as his running mate for the 2023 presidential election.

Reacting to the development, Dino in a few seconds video posted on his social media handles, said the ruling party has scattered.

The video was captioned, “APC scatter scatter. Those the gods want to destroy they first make mad”.

Related Topics:Dino Melaye
Up Next