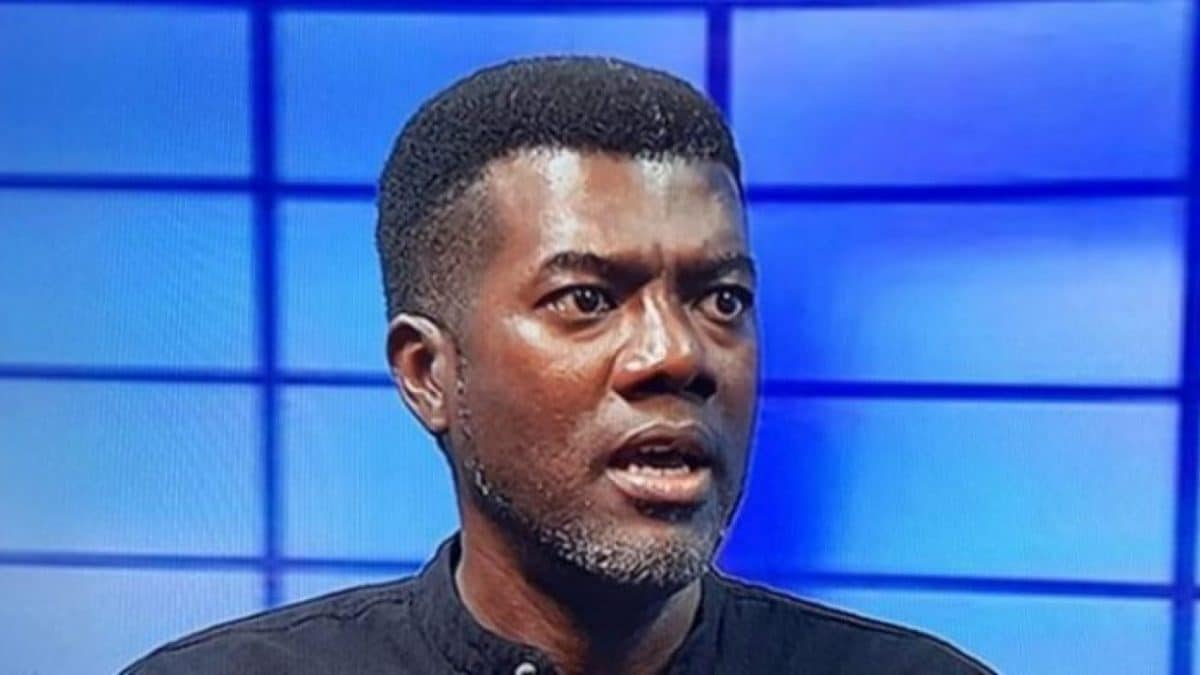 A group known as the National Youth Coalition has hailed the assault on a former Special Assistant to former President Goodluck Jonathan, Reno Omokri in New York on Saturday.

Omokri was attacked by an unknown assailant shortly after organising a protest against President Muhammadu Buhari. Omokri, who spoke on the incident claims that he was saved by his Bodyguard, Sean.

The group, in a statement on Sunday, signed by its national coordinator, Mr. Olugbenga Michael, stated that Omokri should ‘expect’ more deadly attacks if he continues to embarrass Nigeria before the international community.

The group added that the said the assault “is not attack against freedom of speech, movement or association as the case may be, but a legal way of defending the honour and glory of the country as enunciated in the fourth paragraph of the National Pledge of Nigeria which reads: “To defend her unity, and uphold her honour and glory, so help me God.”

“This is the oath of allegiance that every Nigerian have taken and which we are committed to enforcing voluntarily because we believe we have no other country to call home if Nigeria fails.”

“At this point, we wish to state categorically that we have no affinity or association with the Nigerian Government directly or indirectly, but we are young people of Nigeria who are inspired by how Americans are ready to die in defence of America and will do everything possible to ensure that America’s Union works perfect in line with the dreams of their founders.”

“Hence, we are young people who came together to turn our diversity into strength thereby making Nigeria to work for all Nigerians irrespective of class, Creed, political party or association. Our membership is open to all those who believe in the unity, indivisibility, progress and prosperity of all Nigerians and are willing to defend the letter and the spirit of the article of faith enshrined in our National Pledge and the National Anthem because the future of Nigeria belongs to us.”

#Anambra2021: Ojukwu reveals why she’s distancing herself from APGA