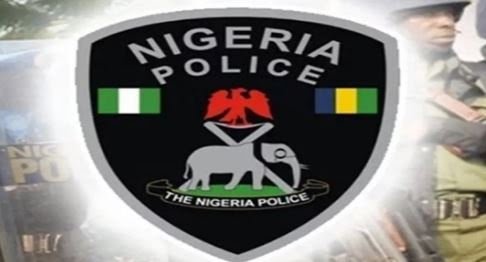 An Inspector of Police attached to the popular Osisioma Mobile Police Force Unit (Mopol 55) Ochofie Ijimbile has reportedly shot himself to death.

Though details about the death of the police inspector were still sketchy, it was gathered he shot himself in the chest in the barracks.

He was said to have died at a hospital he was rushed to by his colleagues.

There were unconfirmed reports the deceased policeman, who was a security man at a hotel, decided to take his life because he could not repay a particular debt.

He denied the policeman committed suicide but was servicing his rifle when it triggered.