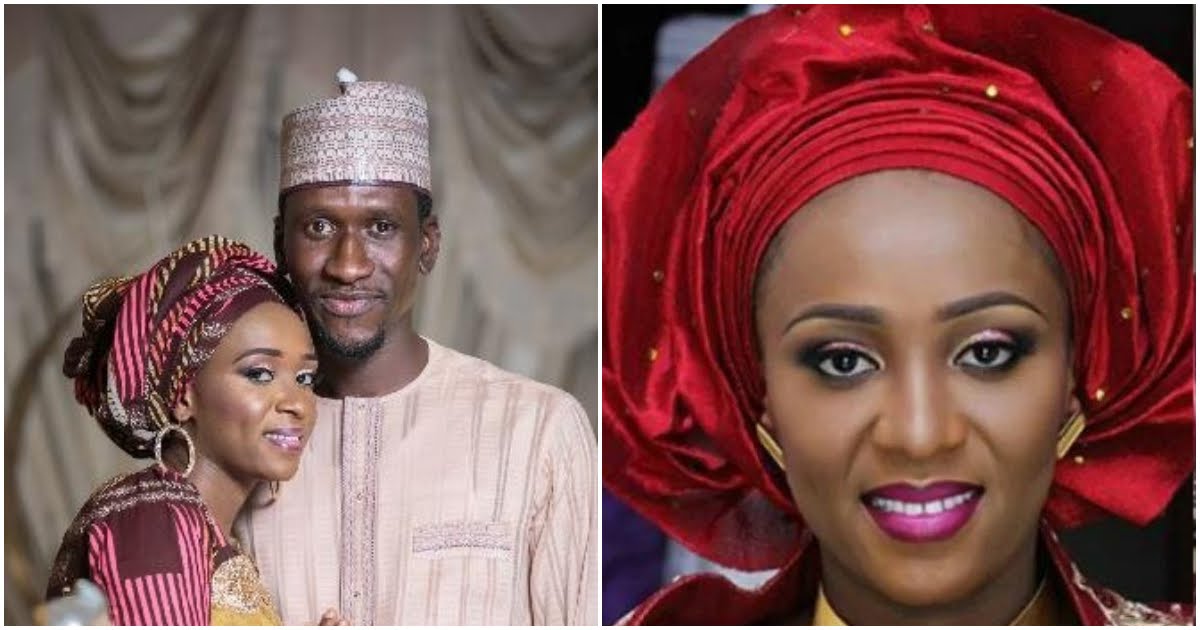 A three-member panel of the appellate court led by Justice Stephen Adah, on Friday, dismissed Ms Sandaâ€™s appeal.
The court said the 20 grounds of appeal she filed before the court lacked merit and were therefore dismissed..

The Federal High Court presided by Justice Yusuf Halilu in the Federal Capital Territory (FCT) had convicted Ms Sanda over the killing of her husband at their Abuja residence in 2017.
â€œShe should reap what she has sown, for it has been said that â€˜thou shall not killâ€™ and whoever kills in cold blood deserves death as his own rewardâ€ Justice Halilu had said in his judgment.

â€œThe convict clearly deserves to die, accordingly hereby sentence Mariam Sanda to death by hanging until she dies,â€ he added.
The mother of two, during her trial, had denied committing the crime.

Following the judgment, the defendant approached the Court of Appeal to overturn the judgement which her counsel described as â€œa miscarriage of justice.â€
She also accused the trial judge of bias, stating that the judge relied on circumstantial evidence and hearsay to convict her.

The defendant also said the prosecution did not present a confessional statement, the murder weapon and an autopsy report to determine the cause of her husbandâ€™s death.

But the prosecution had alleged that Ms Sandaâ€™s family attempted to destroy evidence of the crime.
Ms Sandaâ€™s lawyer said: â€œThe trial judge erred in law when having taken arguments on her preliminary objection to the validity of the charge on the 19th of March 2018 failed to rule on it at the conclusion of the trial or at any other time.â€

She, therefore, begged the appellate court to overturn the decision of the lower court and acquit her of the culpable homicide charge.