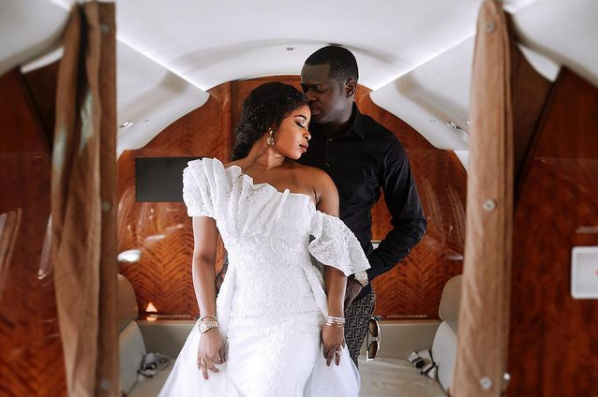 Deola Smart and her billionaire beau, Malivelihood are set to walk down the aisle.
Videos obtained by us shows Malivelihood having fun with his friends at his bachelor eve party that was held on Thursday night. 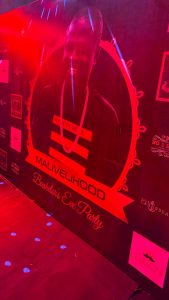 On the other hand, Deola Smart daughter of Kogi Senator Smart Adeyemi held her bridal shower yesterday ahead of her wedding with Olusola Awujoola popularly known as Malivelihood.

The event was planned by her 22 year old sister, Gbemisola Smart. 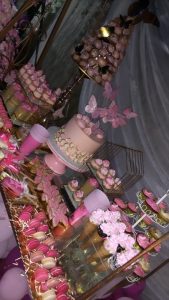 The lovers will exchange marital vows at the National Ecumenical Center in Abuja on December 5, in the presence of friends and family, according to the invitation cards sent out by the couple.

Theeditorng.com recall that in 2017, Malivelihood a jeweller, proposed to Deola with a customised diamond ring.

Our Legend Has Left Us In A Remarkable Way – AMP President,Anyiam-Osigwe Pays tribute To Chico Ejiro