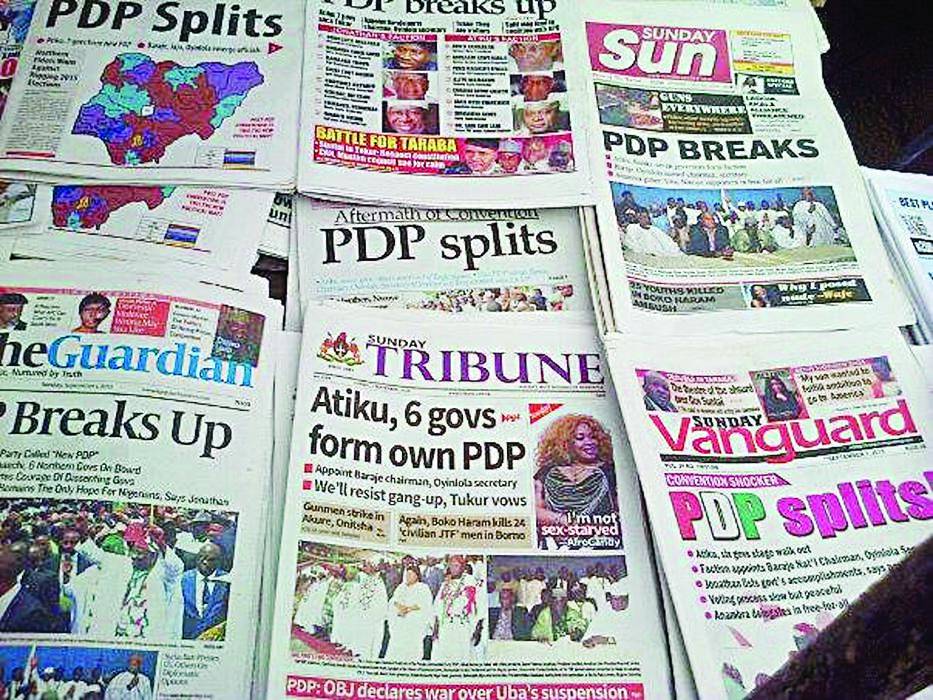 1. FG Approves Reopening Of Nigeriaâ€™s Land Borders
The federal government led by President Muhammadu Buhari on Wednesday approved the reopening of Nigeriaâ€™s land borders that had been closed for about a year.

The approval was given at the Federal Executive Council (FEC) meeting held at the council chamber of the Aso Rock presidential villa.

2. Nigeria To Receive COVID-19 Vaccine By End Of January 2021 â€“ Ehanire
The Minister of Health, Osagie Ehanire, on Wednesday, noted that Nigerians should expect to receive the COVID-19 vaccine by the end of January 2021.

Ehanire made this claim during the Federal Executive Council meeting presided over by Vice President Yemi Osinbajo.

3. Reps Reject Bill To Put 70 Years Age Limit For President, 65 For Lawmakers
The House of Representatives on Wednesday rejected the bill to amend the constitution to put an age limit on some political offices.

A lawmaker from Imo State, Bede Eke, had prayed to put a cap of 70years for anyone running for the office of the President and 65years for the National Assembly.

6. Senate Fixes Date To Pass 2021 Budget
The Nigerian Senate has fixed Monday, December 21, 2020, to hold a special session to consider and pass the 2021 budget.

CityNews Nigeria reports that this was disclosed by Senate President Ahmed Lawan during plenary on Wednesday.

Enenche in a statement released on Wednesday noted that the safety of the President is not threatened by banditry in the state.

8. Insecurity: Buhari Is Losing Popularity In The North â€“ Shehu Sani
The former Lawmaker representing Kaduna Central senatorial district, Shehu Sani, on Wednesday, stated that President Muhammadu Buhari is losing his popularity in the northern part of the country due to increase in insecurity in the region.

9. SIM Cards Without NIN: Reps Urge NCC To Extend Deadline
The Nigerian Communications Commission, NCC has been asked to extend the deadline on shutting down SIM cards not linked to the National Identity Number, NIN.

The call for the rescheduling was made by the lower chamber of the National Assembly on Wednesday, December 16,CityNews Nigeria leanrt.

The committee was made known to newsmen in a communique on Wednesday signed by the Secretary of the CENCPC, Lucky Imasuen, after a meeting of party leaders from the geo-political zone in Abuja on Tuesday.