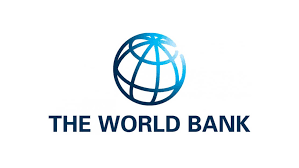 The World Bank Lead Economist in the Middle East and North Africa region’s Poverty Reduction and Economic Management Group, Tara Vishwanath, has described the goal of the Nigerian President, Major General Muhammadu Buhari (rtd.), to lift 100 million Nigerians out of poverty in 10 years as ambitious.

Vishwanath said this during a virtual World Bank media discussion on COVID-19 and jobs in Nigeria on Thursday in response to a question by a journalist.

She stated that it was a very ambitious goal, which could only be feasible if certain swift policies were in place to provide opportunities in the labour market and boost investors’ confidence.

She added that while it was good to be ambitious, the policy environment and the opportunities in the labour market were crucial.