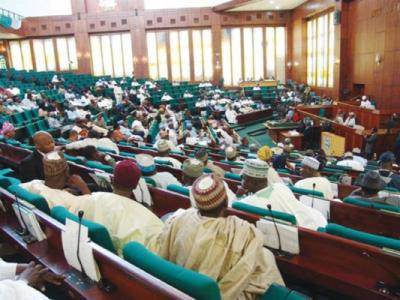 The Minority Caucus at the House of Representatives has reiterated the call for the sack of service chiefs in the country.

The renewed call came two days after the attack on Babagana Zulum, governor of Borno State.

The Editor blog had on Wednesday reported how Boko Haram fighters opened fire on the convoy of Babagana Zulum on his way from a state function.

The House Minority Leader, Ndudi Elumelu, in a statement on Friday condemned the attack on Zulum, adding that the incident further highlighted the need to replace the service chiefs in the country.

Elumelu said the continuous attack by the terrorists showed that the service chiefs were incompetent.

He urged the President to honour the resolution by the lawmakers and immediately sack the service chiefs.

He said, “We the opposition lawmakers hereby in the strongest terms restate the call to President Muhammadu Buhari to honour the resolution of the National Assembly and immediately remove the service chiefs and bring in new hands to effectively confront the security challenges confronting our nation.” 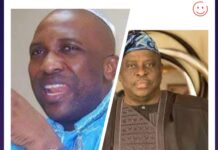