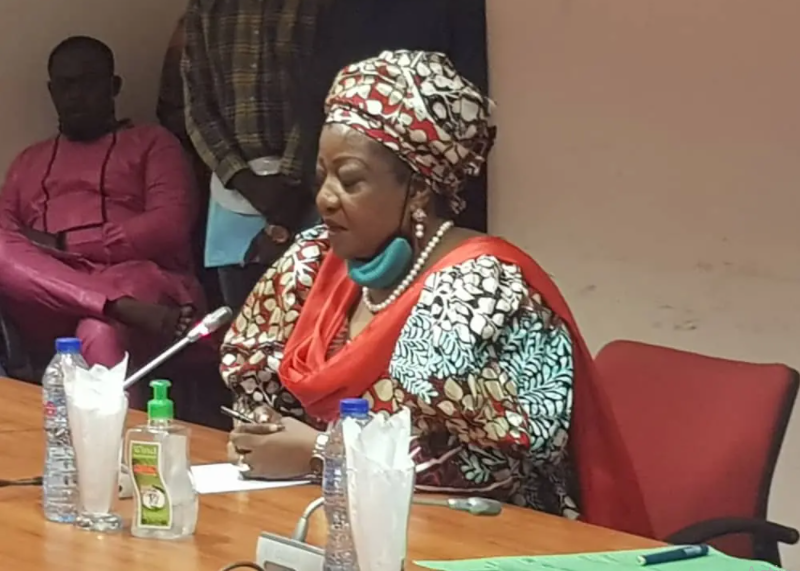 The Special Assistant to the President on Social Media, Lauretta Onochie, says she is not partisan but follow due process in all she does.

She stated this in an opening remarks during her screening as INEC national commissioner nominee by the Senate Committee on INEC.

She said, â€œIâ€™ve no partisanship in my blood. I have seen many petitions against my nomination not only from the PDP, but also from some APC members.

â€œIâ€™m not partisan. They know. It is about the law. No one has any reason to fear for my nomination as INEC commissioner representing Delta. As far as Iâ€™m concerned, Iâ€™m madam due process. Thatâ€™s why all the attacks. I follow due process, I follow the law.â€

The screening is ongoing.

Onochieâ€™s nomination had sparked an outrage from the opposition lawmakers and civil society groups, who argued that she was â€œtoo partisanâ€ to be a commissioner in an important institution like INEC.

Last week, PDP leaders staged a peaceful protest at the National Assembly to demand the rejection of Onochie.